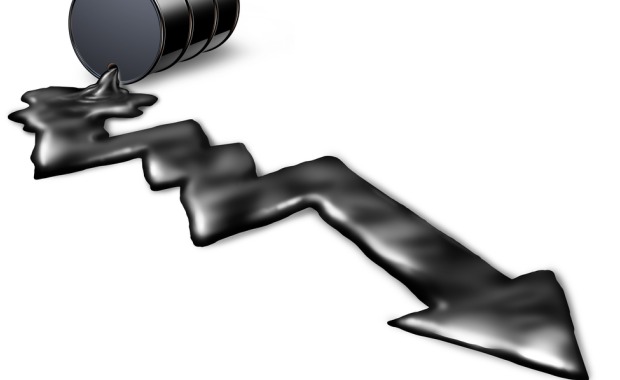 Oil prices gave back early gains and turned lower on Friday after the International Energy Agency (IEA) deemed supply adequate and the outlook for demand weakening, sinking even as equities rebounded from a slump Thursday.

The West’s energy watchdog said in its monthly report that the market looked “adequately supplied for now” and trimmed its forecasts for world oil demand growth this year and next.

“This is due to a weaker economic outlook, trade concerns, higher oil prices and a revision to Chinese data,” said the IEA, which advises industrialised countries on energy policy.

“The weaker outlook has gotten a raised profile in the market, but there’s potential for a real supply crunch toward the end of this year,” said John Kilduff, a partner at Again Capital Management in New York. “The demand outlook is hurt right now because of the situation with the U.S. and China in particular.”

Both benchmarks were headed for their first weekly drop in five weeks, pressured by a big rise in U.S. inventories and fading concerns about shrinking global supplies due to looming U.S. sanctions on Iran’s oil exports.

The IEA report is the latest official forecaster to predict weaker demand ahead and conclude that supply is adequate. The Organization of the Petroleum Exporting Countries (OPEC) made a similar move on Thursday.

“The bearish alarm bells are ringing for next year’s oil balance as market players brace for the return of a supply surplus,” said Stephen Brennock of oil broker PVM.

Nigeria’s Oil Pipeline Vandalism Drops by 43% in May

Early in the session, crude rose as global equities were set for their biggest daily gain in nearly a month. Declining equities amid wider risk-off investor sentiment had pressured oil on Thursday.

A drop in U.S. oil production this week supported prices. In the U.S. Gulf of Mexico, companies cut output by 40 percent on Thursday because of Hurricane Michael, even as some began returning crews to offshore platforms.

Michael made landfall in Florida on Wednesday as the third most powerful hurricane to strike the U.S. mainland, though it has since weakened to a tropical storm.

Oil traders will watch for the weekly U.S. drilling rig count, an indicator of upcoming production, which is due at about 1 p.m. from Baker Hughes.