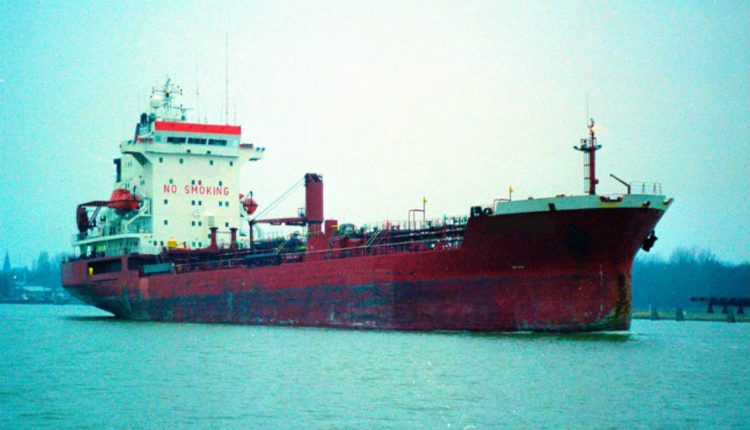 “We are totally unsafe here… this is a dead ship. Sea water is leaking in the engine room… no facilities… rusty water… If anything happens we will not survive. All will be dead… Please send us home.”

This was revealed in a new report into the abuse of seafarers on board the Panamanian-flagged vessel Ocean Pride moored off the coast of the UAE, which was released by Human Rights at Sea (HRAS), an independent research, investigation, and advocacy for maritime human rights.

Provided by first-hand testimony, the report says that the crew of the MT Ocean Pride is currently stranded on “an increasingly dangerous” vessel.

Throughout their ordeal, the crew has been denied access to proper and timely medical treatment. The seafarers have not been provided with suitable facilities, food, water, or medical supplies, and their health and wellbeing have been severely damaged as a result, according to the report.

Despite the intervention of the Indian Consulate in Dubai, the crew remained unable to leave their vessel, and without access to suitable food and water, Human Rights at Sea informed.

“I am very thankful to our team for working so hard in rapidly compiling this new expose of an issue that many in the shipping industry would prefer did not reach the eyes and ears of the general public. The continued closed nature and lack of transparency surrounding such human rights abuses would simply not be tolerated in other industries who in stark contrast, have proactively pursued a publicly open “know and show” approach to known problems within their supply chains. Seafarers do matter,” David Hammond, CEO of Human Rights at Sea, commented.

The report comes after the 2017 Day of the Seafarer on June 25 where the campaign focus was titled around “Seafarers Matter”.

On June 23, the first International Workshop for the Fair Treatment of Seafarers was held at the IMO and where Secretary General, Kitack Lim, stated: “Seafarers are human, and it is their right – their absolute right – to be treated fairly in all circumstances.”