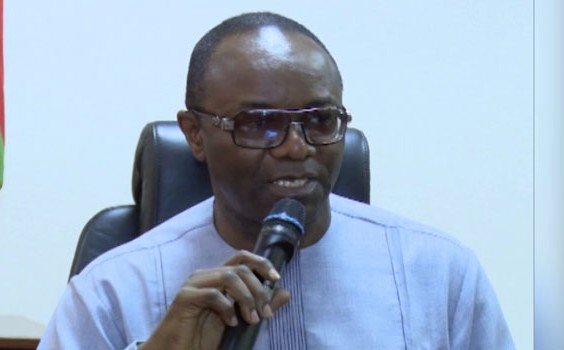 NNPC to Be Unbundled Into 30 Subsidiaries – Kachikwu

He made the disclosure at the Oloibiri Lecture Series and Energy Forum organized by the Society of Petroleum Engineers.

It was the 25th in the series of lectures aimed at bringing key players in the oil and gas industry together to brainstorm on issues that will ensure profitability and economic advancement through oil and gas.

The focus was on global oil price and the use of technological advancements in hydrocarbon exploration and exploitation.

Dr Kachikwu told the petroleum industry experts that an overhaul of the foremost government oil firm, NNPC was imminent, to ensure the return of profitability and stability in the sector.

In what the Minister said would be a major overhaul of the system, the positions of Group Executive and Managing Directors as existed in the NNPC would be replaced by Chief Executive Officers who will head each of the companies.

He said that the move, which would be concluded within the next seven days, would reposition the corporation to bring in huge profits which has been impossible to achieve in the past 15 years.

However, other experts at the lecture noted that for Nigeria to be able to get over its financially challenging times occasioned by the instability in the oil market, advanced technology in the sector is a must to reduce costs and maximize profit.

The experts said that several sub-sector practices must be ratified and enhanced, including joint venture structures, gas exploration, oil production and refining chain among others.