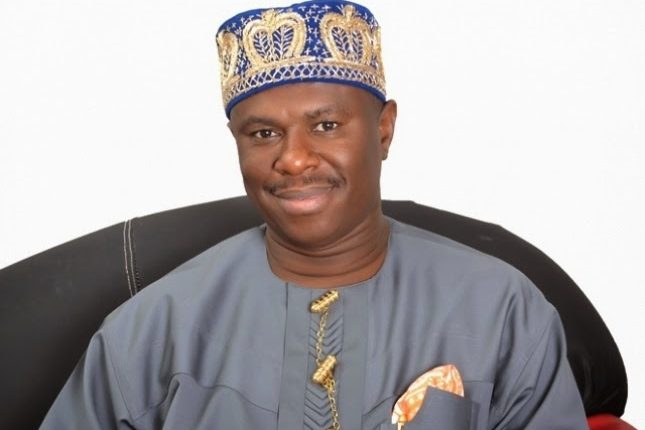 NIMASA, others accused of lacking commitment to maritime sector growth

Stakeholders have accused the Nigerian Ports Authority, NPA, Nigerian Maritime Administration and Safety Agency, NIMASA, and the Nigerian Shippers’ Council, NSC, of lacking commitment to the growth of the maritime sector.

They laid the allegation as they expressed disappointment at the absence of the three key agencies at the grand maritime summit for national budget financing organised recently by the National Economic Growth Summit Group, NEGSG.

The absence of the agencies at the summit drew the ire of stakeholders who berated them for showing lack of commitment to the growth of the industry by their non-attendance.

However, the stakeholders have posited that the Nigerian maritime industry, if well-funded by the Federal Government, could provide the much-needed revenue to save the nation from the perennial national budget deficit, which has become the bane of poor or non-existence of infrastructure in the country.

Dr. Alex Okwuashi, Rector, Certified Institute of Shipping of Nigeria, CISN, in his paper, “How the Nigerian maritime subsector can fund the national budget”, noted that the national budget for the past six years were all based on projected earnings from crude oil, whose prices have been nose-diving over the years, resulting in the slow down of the national economic growth.

He maintained that the maritime sector had the potentials to fund the budget but that the federal government must prepare to address the glaring maritime infrastructural deficit and provide policy support for the industry.

Okwuashi said: ‘’The national budget, which the maritime subsector has the potential to fund, must be seen to be fair in allocating the much-needed funding so that the sector can generate the revenue necessary to defray Federal Government’s expenditures”.