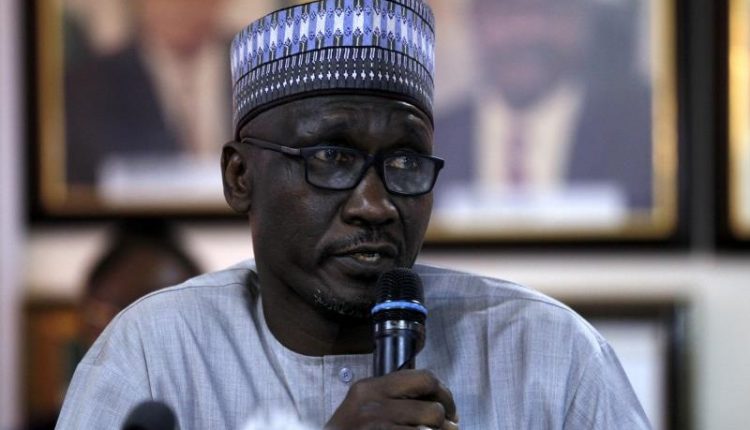 Nigeria’s representative in Organization of Petroleum Exporting Countries (OPEC), Mele Kyari, has said the country cannot be ignored in the global oil market due to the growing positive outlook of its oil output.

Nigeria’s crude oil from Forcados, Qua Iboe, Escravos, and Bonny oil fields commonly referred as “sweet crude” is a special blend of crude generally sought after by consumers for its low sulphur content.

Despite fears about possible output cut as a result of insurgency and vandalism in the Niger Delta, Mr Kyari said Nigeria understands its important position and has taken steps to consolidate its role in the global demand and supply oil market balancing.

Nigeria is very conscious of the fact that what happens in her oil industry could potentially impact the global demand and supply balance. We have taken steps to correct the issues that affected investments and production growth in recent years,” he said.

Nigeria has the second highest crude oil reserves in sub-Saharan Africa (about 37 billion barrels of proven oil), after Libya. That means if Nigeria continues to produce at the current level, even without doing anything, it will still be producing in the next 35 to 40 years.

This means for the period, Nigeria will continue to be a relevant supplier of at least two million barrels of crude oil into the international oil market every day. So, Nigeria cannot be ignored in the global oil market for a long time.”

In January 2017, Nigeria and Libya were granted exemption from the output cut resolution by OPEC to stabilise global oil prices.

During the period, due to rising incidences of attacks and sabotage of oil facilities by armed Niger Delta militants, daily oil output averaged 1.7 million barrels.

He said the outlook of the country’s production appears brighter with the Egina, a deep offshore oil field being developed by Total Nigeria, on course to commence production by December 2018 or latest by the first quarter of 2019.

Another 200,000 barrels per day production is also being expected from Agbani production.

“What that means is that government and the market can plan with that production figure. Besides, it is certain Nigeria can easily produce about 2.3 million barrels a day in 2019,” Mr Kyari said.

On why Nigeria was not investing for over five years until 2015, the OPEC representative said it was not lack of money, but due to the production arrangements involving government contribution to the cash calls pool jointly funded by the joint venture partners.

Under the arrangement, Mr Kyari said Nigeria under-invested its share of the cash call in joint venture operations by about $8billion by middle of 2015.

Similarly, he said JV partners were no longer contributing to the cash call, as they could afford to risk their resources, resulting in exploration activities and final investment decisions (FIDs) being scaled down over time.

Following a change in government and the management of the oil industry, Mr Kyari said a new approach resulted in an agreement with the JV partners for a five year plan on the liquidation of the legacy debts.

Since the new arrangement, Mr Kyari said cash call payment has been regular, with investment and exploration returning gradually, along with FIDs as well as resolution of integrity issues around onshore operations.

On insurgency and vandalism in the Niger Delta, which resulted in crude oil theft, the OPEC representative said a new government security structure now allows engagement with the communities as interest groups in monitoring and protection of the pipelines.

“With all these arrangements, the country has not reported any outages as a result of activities of vandals in the last six months. Integrity issues, which came as a result of lack of investments, have been addressed, allowing our assets to come back to the appropriate production environment.

“As a result, there is a change in confidence by our partners in our system and also Nigerians, such that by the end of the day, we see a gradual return of stability in the Niger Delta region.

“So, there is a real possibility the numbers being thrown around for outages from Nigeria may not happen in 2019 and 2020, because of what the country is doing,” he said.