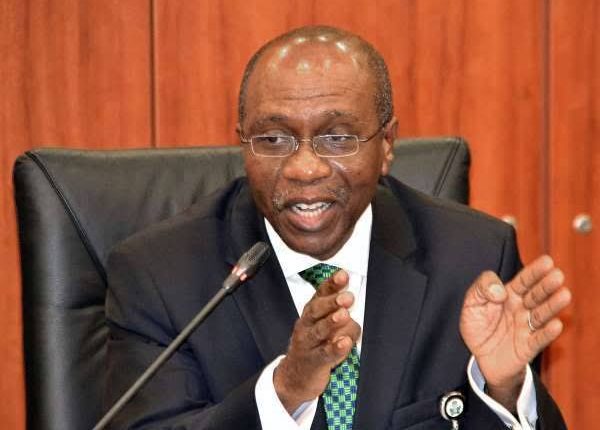 The Governor of Central Bank of Nigeria (CBN), Godwin Emefiele says about $1.2 billion worth of fish is imported into the country annually.

Emefiele disclosed this in Abuja on Thursday while briefing some state Governors and the media on the feat recorded so far in agriculture for economic growth.

He explained that current fish production stood at 0.8 million tons while the demand stands at 2.7 million tons, giving a deficit of 1.9 million tons.

He said the apex bank’s current initiative was to engage the coastal state governors to develop the blue economy to address the deficit of 1.9metric tons as well as eradicate the huge import bill for fish.

According to him, this is a very huge economic opportunity for the states to create an enabling environment for investors.

In a similar development, the CBN Governor said that major innovation to deepen the poultry business was the recent partnership between the CBN and tertiary institutions to pilot the “The University-Based Poultry Production Programme” in twelve 12 Universities across the six geo-political zones.

He added that the objective was not only building future agripreneurs but making the universities able to improve their internally generated revenue.

“These Universities have submitted a revised proposal to their respective sponsoring banks,” he said.