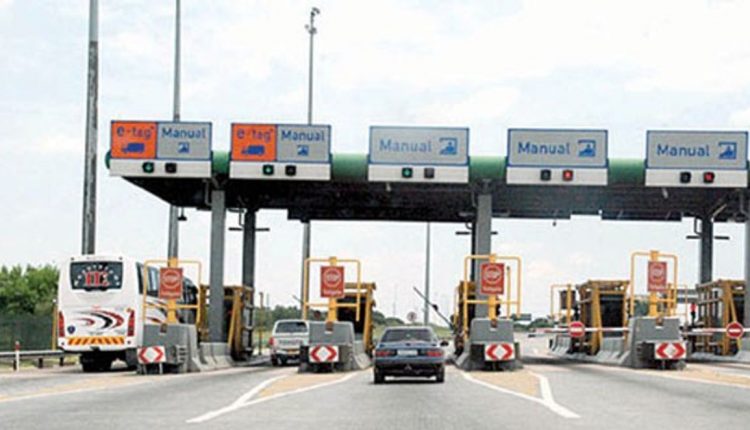 Eight days after the closure of Nigeria’s border with Benin Republic, popularly known as Seme border, President Muhammadu Buhari has explained that the need to curb smuggling activities on the land border prompted government’s action.

President Muhammad Buhari made this known on Wednesday in a statement signed by his Special Adviser on Media and Publicity, Femi Adesina.

According to the statement, Buhari disclosed this to his Beninois counterpart, Patrice Talon, on the sidelines of the seventh Tokyo International Conference for African Development (TICAD7), in Yokohama, Japan on Wednesday.

Talon said the closure has caused suffering for Beninoise people.

In response, Buhari said the smuggling is threatening his administration’s agricultural policies.

“Now that our people in the rural areas are going back to their farms and the country has saved huge sums of money which would otherwise have been expended on importing rice using our scarce foreign reserves, we cannot allow smuggling of the product at such alarming proportions to continue,” he said.

According to the President, the closure was to allow Nigeria’s security forces to develop a strategy on how to stem the dangerous trend and its wider ramifications.

He also assured that he would reconsider reopening in the “not too distant” future adding that a meeting will be held with the Presidents of Benin and Niger Republic.

Gas Utilisation and Commercialization: Next Big Thing in…

During the closure which will last for 28 days, a joint border security exercise ordered aimed at securing Nigeria’s land and maritime borders will man the border to check compliance.