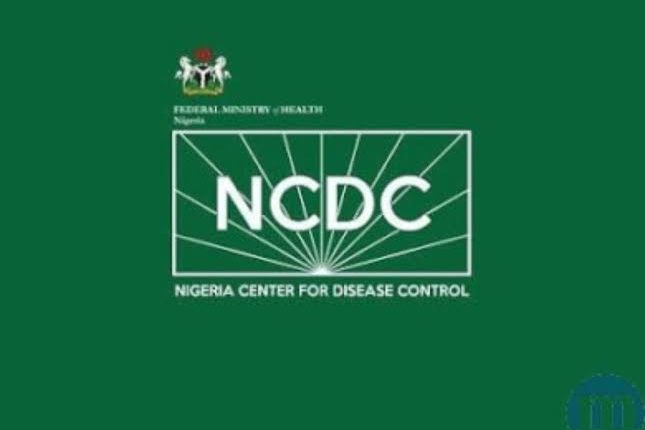 The Nigeria Centre for Disease Control has said that 35 new confirmed cases of COVID-19 were recorded in Nigeria on Thursday, April 16, 2020.

The NCDC made this known via its twitter handle, stating that the confirmed Coronavirus cases in the country increased to 422 after establishing the 35 cases yesterday.

The demographic details provided by the Centre showed that more men were affected by the disease than women. The information showed that out of the 422 established cases, 314 were men while 128 women.

In its global update, the NCDC said 210 countries have been affected by the novel Coronavirus with a total of 1,991,562 confirmed cases while 130,885 deaths have been recorded so far.

With Challenge Comes Opportunity: A Focus On Transformational Shifts In The Energy Supply