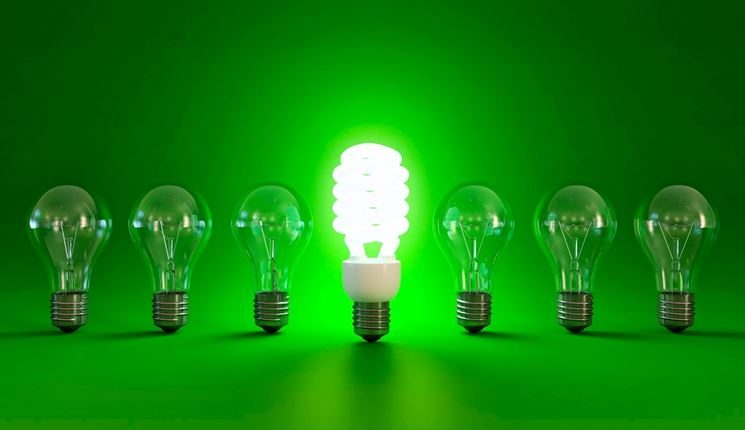 Set to join energy efficient nations, the Federal Government of Nigeria has set February 2018 as deadline for importation of fridges, air conditioners among other products that are not energy efficient.

The directive which was made known by the Director General of Standards Organisation of Nigeria (SON), Mr. Osita Aboloma, while speaking at the launch of the Nigeria Energy label in Lagos recently said the organisation has fixed 2019 for locally manufactured ones to commence. And that the concept would guide consumers’ choices in terms of energy conservation rating of appliances.

The DG noted that the move is to ensure judicious management of power generation in the country which is currently put at  4,000 megawatts. And that the European Union, German Corporation, SON, Ministry of Industry, Trade & Investment and Ministry of Power, Works and Housing have also pledged to collaborate the efforts and adjust imported electrical products and local substitutes to a sustainable level of efficiency.

He said less efficient brand of air conditioner is symbolised by one star while five stars indicate better efficient appliance. And that with the launch, label will now be attached to all appliances with approved minimum energy performance, making it illegal to import any of the electrical products with less than a star.

“We have designed a road map in conjunction with manufacturers for the implementation of the Minimum Energy Performance (MEP) and label. Enforcement of the label is scheduled to commence after 18 months for locally manufactured and six months for imported products beginning from today. This is to allow old stocks to be exhausted while importers of completely built units are to fully comply with the standard in six months, Aboloma said.

Speaking further, Aboloma listed the benefits of the MEPs to include reduction in domestic energy consumption by up to 30 per cent of total energy demand and improved quality of appliances.

Head of Programme, Nigerian Energy Support Programme (NESP), Ina Hommers, in her remarks, said the rationale behind the 24.5 million euro energy efficiency project was to preserve the limited energy generated in the country.

She said Nigeria needs to advance a S that it should only allow importation of products that comply with international standards.