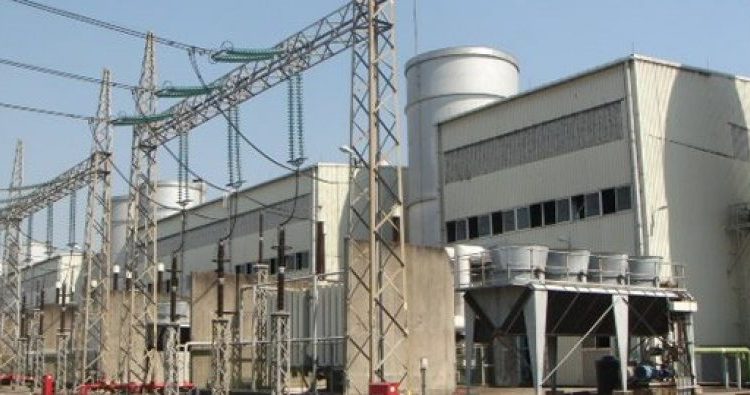 Thisday newspaper has reported that national electricity supplies may witness another round of disruptions from the transmission end of the loop if reported takeover of the fibre optic infrastructure of the Transmission Company of Nigeria (TCN) by a private telecommunication firm-Phase 3, despite a subsisting court order over franchise tussle for the network, is allowed to stay,

The paper sited a petition obtained from the Office of the Attorney General of the Federation (AGF) and Minister of Justice, Mr. Abubakar Malami, that the operations of the TCN is looking likely to be impaired by a forced takeover of its fibre optic network by Phase 3 Telecom-a concessionaire it is presently in court with for allegedly failing to abide by the terms of a $40 million fibre optic network infrastructure deal they signed in March 2006.

The petition, reportedly claimed that the Department of State Security (DSS) has helped the telecoms firm to take over and man the TCN’s fibre optic infrastructure against a court order.

It came at a time about 2187.7 megawatts (MW) of electricity could not be supplied to Nigerians on account of constraints specifically from the grid.

When contacted over the matter, the spokesperson of the DSS, Peter Afunanya, promised to get back to our correspondent but he did not respond to the allegation as at press time.

In the petition, the legal representatives of the TCN were reported to have informed the AGF that in the spirit of public private partnership (PPP), the TCN entered into a 15-year concession agreement with Phase 3 for the latter’s use of its fibre optic network infrastructure.

It equally explained that the agreement involved Phase 3 paying a concession fee of $40 million to the federal government through it for the right of access and use of the fibre optic network for the 15-year period, in addition to paying a 2.5 per cent royalty on its gross revenue from its use of the network among other charges.

However, the telecoms firm, TCN told Malami, paid only $3.5 million out of $40 million, and allegedly sub-concessioned the network to a third-party for periods longer than what it agreed with it. Based on these, the TCN said it opted to cancel the agreement, hence the court actions which the DSS reportedly ignored in its alleged connivance with the Phase 3 to gain access and take over its transmission facilities.

According to the petition, the DSS had despite a June 2018 Court of Appeal notice for a stay of execution on interlocutory injunctive orders granted Phase 3 by the High Court of the Federal Capital Territory (FCT) in May 2018, allegedly helped the telecom firm to take over the fibre optic infrastructure in TCN’s transmission substations located in Keffi, Nasarawa State; Suleja in Niger State and Katampe in Abuja.

It suggested the telecoms firm was on the verge of taking over others across the federation.

The three takeovers at the moment, the petition stated, were done on October 8, 2018, with men of the DSS who were reportedly heavily armed, chasing away TCN workers at the substations and equally threatening to shoot and kill any of them who dared to stop Phase 3 from repossessing the concession shelter of TCN’s fibre optics infrastructure.

Already, the TCN in the petition reported that in March 2018 when Phase 3 allegedly created unauthorised access points into its fibre optic networks during the pendency of the suit it instituted against it for cancelling the $40 million concession deal, it recorded system collapses around its Olorunsogo and Ikeja West transmission zones. This, by implication, it suggested, meant the national grid was now at the risk of being compromised since it no longer has absolute control of its fibre optic infrastructure.

While TCN was not available to comment on the petition which reportedly sought the intervention and clarification of Malami on alleged claims by the DSS that it was carrying out his (Malami) orders, THISDAY spoke to the Head of Corporate Communications of Phase 3, Morayo Nwabufo, who said the firm was in court with TCN and would not speak on the issues raised.

He said: “Thank you again for your call, and please be informed that there is a subsisting interlocutory injunction issued by FCT High Court against TCN in this matter, and other court processes are going on in this regard. Phase 3 in honour of the courts is unable to give comments, as this matter is now before competent court of the land.”

Notwithstanding, a daily report of the operations of Nigeria’s electricity sector THISDAY obtained from the Advisory Power Team in the Office of the Vice President, Prof. Yemi Osinbajo, showed that while the country’s power supply witnessed a slight increase last Friday to 4115MW, it however could not supply almost half of that (3,494MW) to the grid due to constraints which included gas and grid constraints.

The report indicated that grid constraints resulted to 2187.7MW not been generated and supplied, while the balance of 1305.8MW was occasioned by gas constraints-gas not available to generate power.

It noted that 10 gas power plants had issues of poor gas supply, while five of them were completely shut down on account of gas supply shortages. The total amount of money the sector could not gain on account of these was N1.677 billion.