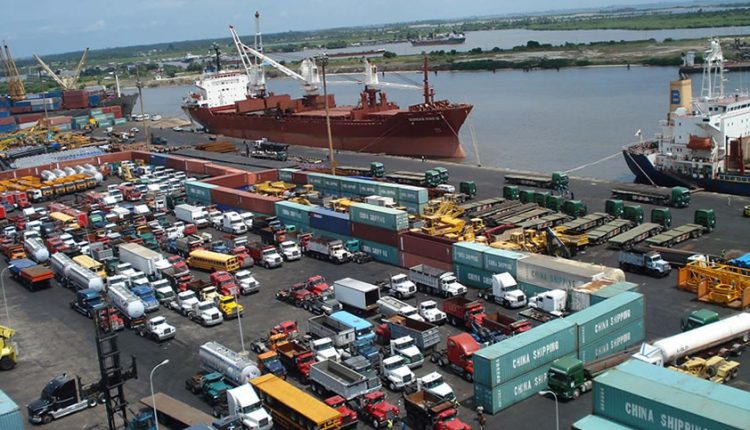 The Manufacturers Association of Nigeria (MAN) has opposed the Nigerian Shippers’ Council bid to reintroduce the Cargo Tracking Note that was discarded by the Federal Government on the request of the operators within the Nigerian manufacturing sector in 2013.

MAN Director General, Remi Ogunmefun, said in a statement that the CTN, if reintroduced, will drive up the cost of cargo clearance at the nation’s ports and have a negative trickle-down effect on businesses.

The statement said, “In the interest of the manufacturing sector and the Nigerian economy, the Nigerian Shippers Council and by extension the Federal Government should jettison the reintroduction of the CTN as currently crafted until the issue of where the cost burden of its implementation will rest.”

According to him, despite weighty reservations expressed by manufacturers at different forum and at a special meeting with the management and Governing Board of NSC and a follow-up technical review session on August 11 and 20, 2015, respectively, NSC was bent on reintroducing the CTN.

“This position was reached based on observed limitations, and other yet to be addressed observed lapses that motivated the call for its cancellation few years ago. The rationale for our dissatisfaction was expressed at the afore-mentioned meetings and formally communicated in writing to the Executive Secretary of the Nigerian Shippers Council on September 15, 2015,” Ogunmefun said.

Consequently, he said that manufacturers recommended that NSC should convene a broader stakeholders’ forum that will afford all operators on the maritime value chain, especially those that would carry the cost burden of CTN to technically x-ray its proposal to reintroduce CTN and agree on a mutually beneficial implementation guideline.

He said, “The NSC is yet to address the concerns of manufacturers or those raised by other stakeholders, amend observed lapses, provide alternative remedies or convene a maritime stakeholder’s forum but has resorted to the pages of the newspaper expressing the plans to go ahead with the reintroduction.

“In consideration of all of above, necessity is laid on MAN as the voice of manufacturers in Nigeria to publicly express our dissatisfaction and objection to the reintroduction of CTN in any form as well as place balanced information in the public domain in the interest of the real sector and the Nigerian economy.

“However for avoidance of doubt, it is expedient to restate the position of MAN National Council as follows:

“That the limitations and technical lapses that rendered the CTN unacceptable to maritime stakeholders and real sector operators that led to its previous rejection are very much present in the ACTN (advanced cargo tracking note).

“That all the information required and data that the proposed ACTN intend to collate, as the basis for its reintroduction, are currently available within the domain of government, specifically Nigeria Customs Service single window platform, Standards Organization of Nigeria, Nigeria Port Authority, National Agency for Food and Drug Administration and Nigeria Maritime Management (Administration) and Safety Agency.

“That the reintroduction of ACTN for the purpose of providing information/data already available with other Government Ministries, Departments and Agencies would amount to mere duplication and at an enormous cost to the manufacturers, importers and other port users.

“That the ACTN implementation comes with associated cost that will further increase burden of exorbitant cost of doing business for manufacturers who rely on imports for raw materials and machines.

“This will automatically add to the already suffocating cost structure and renders locally made goods uncompetitive.”