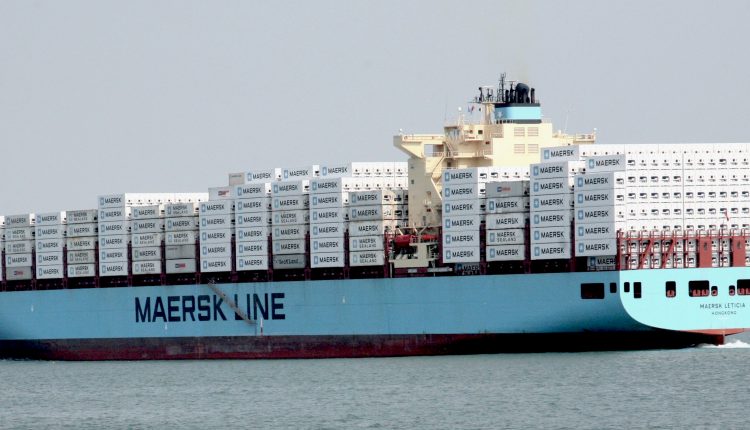 Danish shipping giant A.P. Moller-Maersk expects container shipments to be back to normal early this week, it said on Thursday, as the impact of a recent cyber attack extends into its third week.

Maersk, which handles one in seven containers shipped globally, said it had restored its major IT systems, but was still handling a backlog of orders and was working to bring operations at its ports back to normal.

“Where we are pleased with the progress we have made to be able to serve customers well on exports, we are very aware that the import experience has not yet been fully brought up to the level it should be,” Maersk said in a statement.

“We have a tight and ambitious plan that would lead us to be fully up to as close to normal business on serving imports by early next week,” the company said last week.

It also said customers would still experience a slower response than normal as it catches up with a continued backlog of orders, while customers’ ability to track shipments handled by Maersk was still unavailable