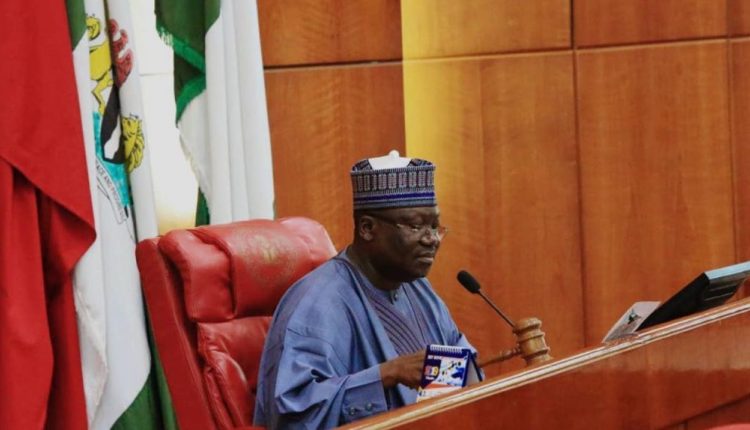 Lawan made the appointment on Tuesday, as he equally reconstituted 69 standing committees of the upper legislative chamber.

Senators Adebayo Osinowo and Bala Na’Allah were appointed to serve as vice-chairmen of the marine transport and aviation committee respectively.

The Senate President also named the chairmen and vice-chairmen of the reconstituted committees before the Senate adjourned for its annual recess till September 24.

Senator Francis Alimekhena was named the new Chairman of the Senate Committee on Customs, Excise and Tariffs while a retired Assistant Comptroller of Customs turned politician, Senator Francis Fadahunsi will serve as his deputy.

Abdulfatai Buhari is the chairman of the committee on Land Transport while Nicholas Tofowomo is the vice-chairman.

The Senate President said with the committees in place, the upper legislative chamber is now “ready to engage the executive on various issues bordering on governance”.