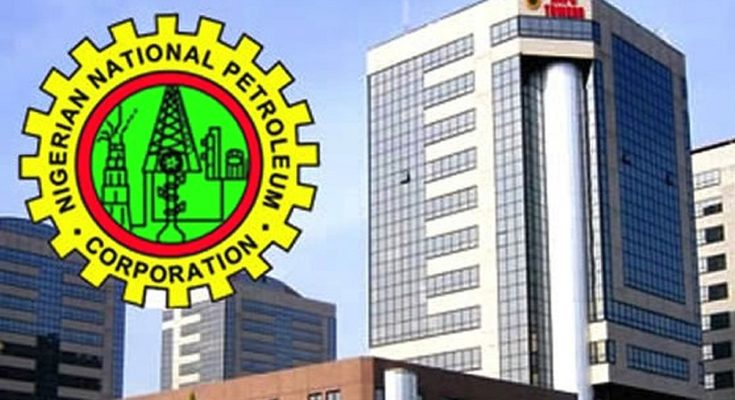 Kaduna emerged winner with 50 Marks while Kebbi came 2nd with 45 marks and Sokoto 3rd with 40 marks.

Mr Ndu Ughamadu, Group General Manager, Public Affairs Division of the Corporation while speaking at the event urged Nigerian youths to take their education seriously in order to contribute meaningfully to the development of the country.

Ughamadu who was represented at the event by Mr Umar Abdulrahman, Head Admin , Planning and Budget of the division added that the corporation is striving to build capable leaders who can lead the nation to greater heights.

He said that NNPC as part of its corporate responsibility was committed to touching the lives of Nigerians, adding that it would be paying N100, 000 scholarship for each of the winners of the competition.

He however said that the Corporation was focusing its CSR more on the education sector because of its long term benefit to nation building.

“The corporation intervention in the educational sector is its most important CSR activity and the NNPC national science quiz competition that we are all gathered for is the flagship CSR initiative of the corporation.
“This is because NNPC understands the value of education in the growth and development of any society, “he said.

He noted that the NNPC National Science quiz competition was introduced in 2000 in Niger Delta and transformed nationwide in 2001.

Earlier, Kaduna state Commissioner for Education, Mr Jafaru Sani, said the state government was committed to the promotion of science, technology and innovations.
Sani who was represented at the event by Alhaji Dahiru Anchau, Director of Private schools said the competition would encourage science education in schools.

According to him, the state government is constructing six special science secondary schools in the state in collaboration with the Islamic Development Bank.
The winner of the NNPC quiz competition, Chijoke Embobuka expressed appreciation to NNPC for the platform and support.

He called on youths to always work hard to ensure that they achieve their goals in life.