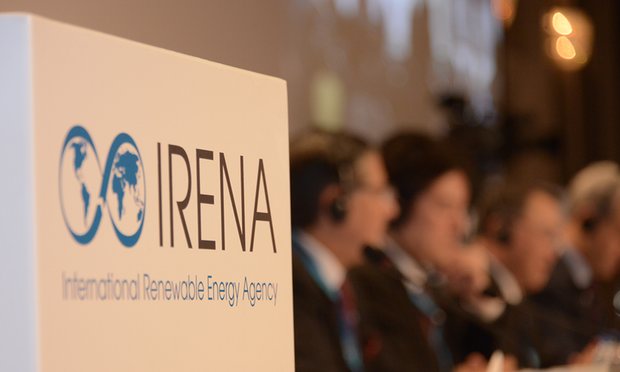 “IRENA welcomes the entry into force of the Paris Agreement and congratulates those Parties whose leadership made this a reality. The fact that this happened more quickly than anyone thought possible, sends a clear signal that governments are prepared to take urgent, decisive action. Renewable energy is central to that action, as reflected by its inclusion in the nationally determined contributions of nearly 150 governments.

IRENA also welcomes the bold commitments made by the private sector, which is further bolstering momentum. But this is only the beginning. Turning commitments into action must start now so that history will view this moment as a watershed for the global energy transition; the moment we rolled up our sleeves and decided to get the job done.

Renewable energy has made remarkable progress in the last decade, transforming from an almost attainable option, to one that is economically and technically preferable. Combined with energy efficiency, it provides an immediate, viable and affordable solution to the challenge of climate change.

IRENA stands ready to support countries to achieve their climate action strategies through the scale up of renewable energy.”