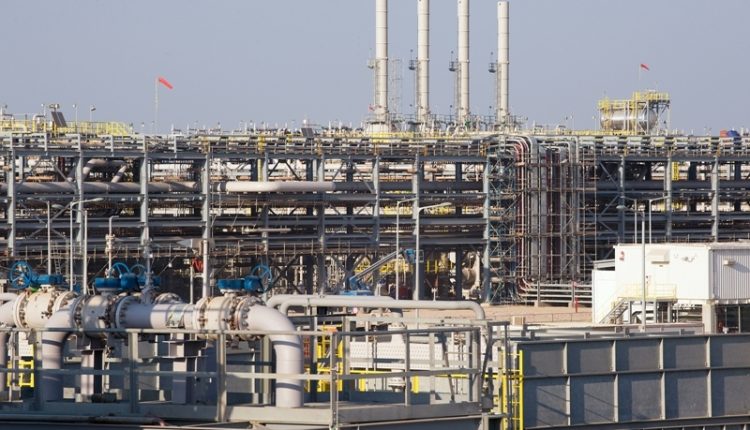 The SOC last week sent a report to the oil ministry asking it to defuse protests by villagers and residents of areas near some of the southern fields where most of Iraq’s crude is produced, including West Qurna-2.

“We explained in the report that if such undesired harassments to the foreign operators continue, oil production will definitely be affected,” said a senior SOC source on condition of anonymity.

After visiting West Qurna, Abadi toured the surrounding villages that have been a source of the protests.

Local communities and tribes in Iraq, where foreign oil companies are developing the OPEC nation’s vast energy reserves, periodically protest to squeeze companies for jobs and other work benefits.

A Lukoil official based in the oil hub of Basra told Reuters operations were continuing as normal with a steady output of 450,000 barrels per day (bpd), but said production was at risk if the situation was not resolved.

“Recent pressure from villagers and nearby residents making demands could force us to consider halting operation if they keep extorting us,” he said.

Protests started last year, but intensified in recent weeks as Iraqis take to the streets in a show of anger against corruption and mismanagement that has prompted Abadi to unveil a reform plan.

“Despite Lukoil’s ongoing initiatives to hire more laborers from nearby areas, things have got out of control,” said the senior SOC official. “Someone who is asking for a job as a cleaner one day comes back asking for a thousand dollar-contract the next.”