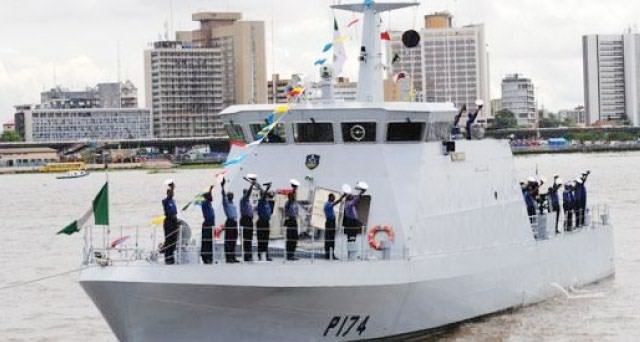 Insufficient Infrastructure, is the Clog on the Wheel of Nigeria Maritime Industry Growth, SIFAX Group Executive

The inability of Nigerian maritime to fulfill its potentials has been blamed on infrastructure deficit and the Federal Government has been urged to rise to the need of the industry so as to rightly position it for the much needed economic growth and development of the country.

Speaking at the the second edition of the Taiwo Afolabi Annual Maritime Conference held recently at the Main Auditorium, University of Lagos, the SIFAX Group Executive Vice Chairman, Dr. Taiwo Afolabi said that the sector cannot contribute meaningfully to economy and fulfill the industry’s potentials with the present state of infrastructure.

Highlighting some of the challenges like deplorable access roads, faulty cargo scanners, non-existent rail system, and the non-functional truck bay, among others, Afolabi noted that the situation has negatively impacted service delivery in the sector as well as the maritime sector as a whole. Adding that, “Our sector cannot continue to reel under the burden of infrastructural decay if we want to contribute meaningfully to the economy and fulfill the industry’s potentials.”

Stating the focus of the conference to be to promote the culture of intellectual discourse in the country’s maritime industry, said that the intellectual engagement is programmed to be solution-oriented.

“We seek to address topical issues that are germane to the prosperity of the maritime sector as well as all its stakeholders, which include the client, agents, investors, regulators, workers and the community, among others. According to the International Maritime Organisation (IMO), over 90% of the world’s trade is transported by sea and it is, by far, the most cost-effective way to move en masse goods and raw materials around the world.

“The sector also has a key role to play in the alleviation of extreme poverty and hunger as it already provides an important source of income and employment for many developing countries, such as the supply of seagoing personnel and ship recycling, ship owning and operating, shipbuilding and repair and port services, among others.

As highlighted above, the maritime industry is strategic to any maritime nation in terms of its contribution to its economic growth and development, Afolabi hinted.

The SIFAX boss however regretted that the sector’s contribution to the country’s GDP is still low considering its huge potentials and opportunities. He also commended the Federal Government’s reform programmes for the industry, saying, “It is an acknowledgement of the fact that things must be done differently. However, infrastructural deficit would negate the good intentions of the government if this problem is not strategically and urgently addressed.”

Industry Gears Up for 6th Edition of Power Nigeria