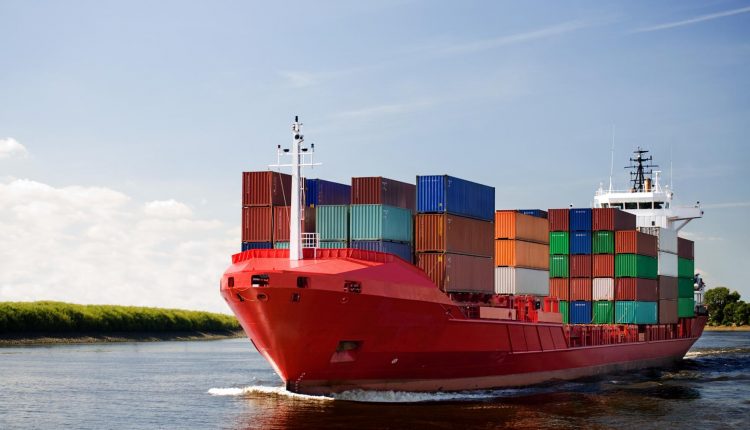 A new joint venture between Harkand and Consolidated Shipping Agencies has resulted in its first contract win in Ghana, West Africa. The award will see the global inspection, repair and maintenance (IRM) company delivering onshore and offshore support to Technip in the region.

Having formed a strategic alliance with Consolidated Shipping Agencies, the company’s Aberdeen-based Harkand Andrews Survey team will deliver services to Technip on the Tullow Tweneboa, Enyenra and Ntomme (TEN) project situated in the deepwater Tano block, approx. 60km off the coast of Ghana.

When the campaign begins in October 2015, the survey team will manage and support all survey requirements on board Technip vessels during offshore construction activities which includes rigid and flexible lay, structure installations, spool metrology, pre-lay and as-built surveys. The work is expected to be completed by summer 2016.

Harkand Andrews Survey managing director Stuart Reid said: ‘We are delighted that Technip has chosen us to support them during this major project in Ghana and continues our successful long term working relationship with Technip.

‘This contract award underlines Harkand’s commitment to working in the West African region in general and Ghana in particular. I believe that this will be the first of many campaigns that we engage in with our local Ghanaian JV partner, Consolidated Shipping Agencies.’

The joint venture with Consolidated Shipping Agencies is the latest in a series of high-profile partnerships Harkand has forged around the globe. Earlier this year, the inspection, repair and maintenance (IRM) specialists announced it had been awarded three major frame agreements which saw it expand its global footprint, including a new venture into Mexico for the first time. The company has also recently started its first decommissioning project in the UK Continental Shelf supporting Maersk Oil North Sea.