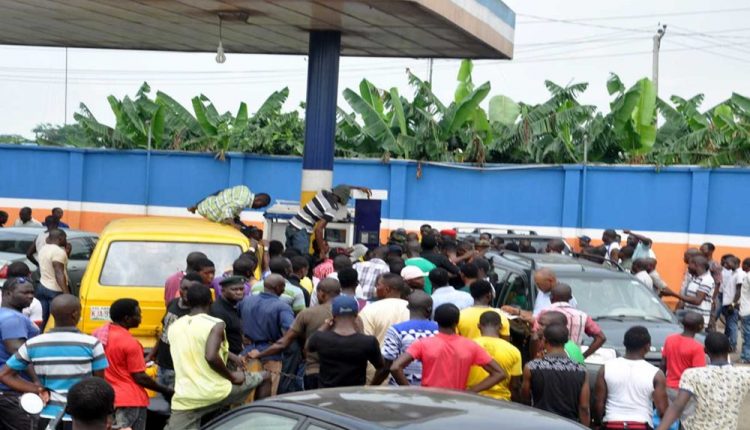 There may be a shortage of fuel next week as the Nigeria Union of Petroleum and Natural Gas Workers has pledged its loyalty to the Nigeria Labour Congress and any step that the NLC decides to take.

The Federal Government on Friday obtained an order from the National Industrial Court restraining the organised labour from embarking on strike.

The NLC, the Trade Union Congress and the United Labour Congress had, however, insisted on embarking on the strike, claiming that they had not been served with court processes.

However, the National President of NUPENG, Prince Akporeha, said that since his union is an affiliate of the NLC, it would comply fully with any directive the NLC gave.