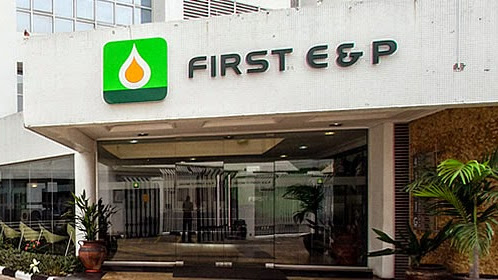 Yinson said on Thursday it had entered into a Heads of Terms with its indirect subsidiary Yinson Operations & Production West Africa and the Nigerian company First E&P.

The companies will engage in exclusive negotiations for the potential supply and charter of a floating production storage and offloading unit to process hydrocarbons from the Anyala & Madu fields under Oil Mining Leases 83 & 85, offshore Nigeria.

Yinson said that, subject to negotiations, it would supply an FPSO for the initial term of the bareboat charter of seven years. First E&P would have an option to extend the term for another eight years.