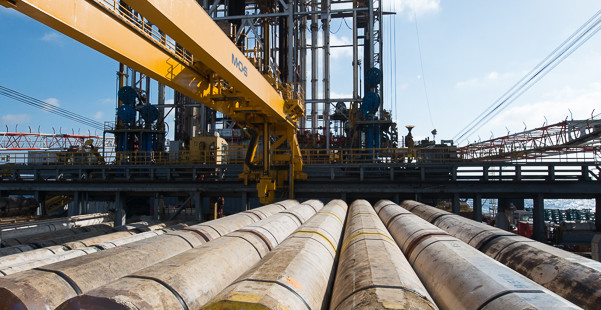 The Nigerian National Petroleum Corporation (NNPC) has announced the commencement of exploration activities in the Gongola Basin as part of drives to further boost the nation’s oil resource base.

Group Managing Director (GMD) of the Corporation, Maikanti Baru disclosed this last week in Abuja when he said, “Aside increasing the nation’s oil and gas reserves to 37 billion barrels of oil and 192 trillion cubic feet of gas respectively, the Corporation has also commenced exploratory activities in the Gongola Basin with the aim of further growing oil and gas reserves and taking advantage of low oil prices which make inland exploration cost effective.”

Baru added that the NNPC now runs as a focused, accountable, competitive and transparent organization conducting its business with integrity.

It would be recalled that the GMD in December announced that the country’s oil and gas reserves which had fallen at the height of militant attacks on infrastructures had increased to 37 billion barrels.

He further stressed that as part of efforts to find a lasting solution to the problem of pipeline vandalism and security challenges faced by the oil and gas industry, the NNPC had outlined plans to establish a security advisory council.