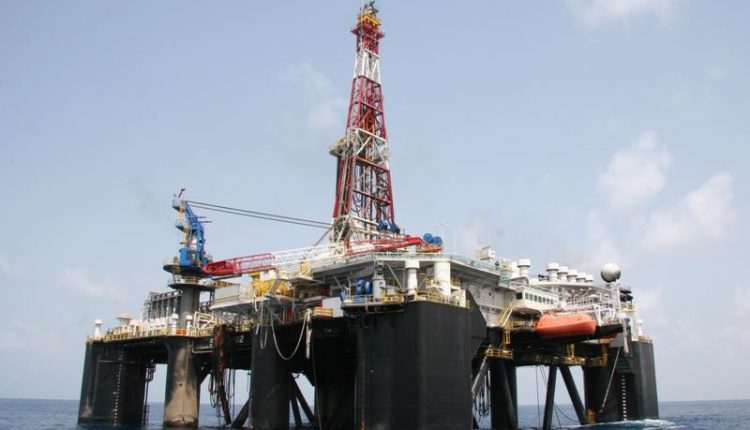 Kobina Tahir Hammond believes GNPC engaged in a “criminal enterprise” when it authorized the payments.

The four served the Corporation for periods ranging between 12 and 21 years and made “invaluable contributions” before they were all removed from office in 2000 and 2001.

About 15 years later, the GNPC says it had met a “valid obligation” in effecting the payments no matter how belated.

But KT Hammond who first revealed the payments to the media, said he is incensed by the confirmation. But he was at pains to explain whether the two were sacked or completed their tenure.

He maintained that the four persons never made any claim for ex-gratia after they exited under the previous government and questioned why they would be receving the monies under the NDC government.

The Adansi Asokwa MP was however convinced that payment to then Field Evaluation and Development Manager Mr. Benjamin Dagadu is worse of the four ‘criminal’payments.

He said Dagadu “couldn’t have been removed because he still worked at Energy ministry and retired under me at GNPC”.

KT Hammond has been insisting that the public documents clearly show that GNPC was “run down” under Tsatsu Tsikata.

He said the former CEO operated the company as “a personal property” and a “one-man show”.

He said GNPC was saddled with about many debts to different entities under the leadership of Tsatsu Tsikata.

“What was accomplished was the bankruptcy of GNPC” he said adding there was no money to pay the exiting top officials any monies even if they were entitled to it.

“I am convinced in my mind that they were not entitled to a [dime]”, he told Joy News Monday.

He also accused the Speaker of Parliament Rt. Hon Doe Adjaho of frustrating his efforts to raise the matter on the floor of parliament.

KT Hammond has said EOCO should be investigating the payments to Tsikata and others instead of chasing after him for his role in the sale of a GNPC Drill Ship.