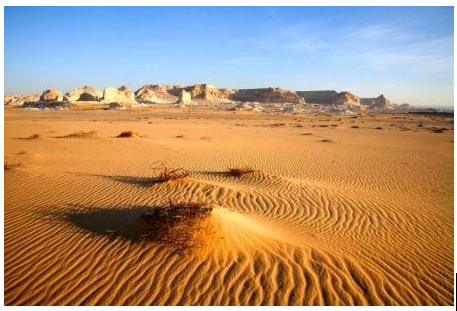 These three projects located in the western Egyptian desert should lead to the excavation of 16 new fields over an undisclosed area.

The oil ministry said in a statement that the first transaction would allow Shell to invest $ 35.5 million, and the second would see Apex, which is operating for the first time in Egypt, investing $ 45.9 million On the two projects, Reuters said .

The awarding of these projects comes just after the signing of three new exploration agreements in the Western Desert with Egyptian Petroleum Corporation (EGPC), Apache Corporation and Merlon Petroleum Company. An acceleration of the agreements, which is part of the Cairo strategy of attracting heavy investments in the under-exploited areas of the country.

Namibia : Chariot Oil and Gas renounces offshore blocks 2714A and 2714B