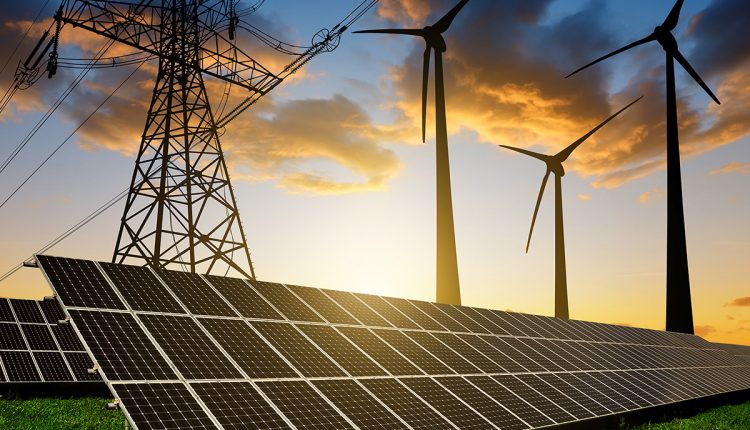 Power distribution companies are entering into partnerships with renewable energy firms for the development of mini-grids to boost the supply of electricity in Nigeria.

According to officials from the Rural Electrification Agency and stakeholders in the renewable energy space, already, they have signed memorandum of understanding for the execution of the project, adding that the move will reduce the poor power supply situation in communities not energised by the national grid.

Speakingat the breakfast meeting on Financing Off-grid Energy Projects and the inauguration of Nigerian Mini-grid Investment Report at the 24th Nigerian Economic Summit in Abuja on Tuesday, the Chief Executive Officer, Rubitec Solar Nigeria Limited, a renewable energy firm, Bolade Soremekun, stated that interconnected mini-grids were being established by some Discos.

“In terms of isolated mini-grids, they need to know that we are doing projects on them and not necessarily for us to get their permission because the NERC (Nigerian Electricity Regulatory Commission) regulation allows us to do isolated mini-grids.”

Soremekun added, “So what the interconnected mini-grid policy does is that if there are areas that are already under the grid but not energised, or if there is a distribution line that is not energised or has no electricity, we can come in and supply electricity through renewable energy, mostly solar.

“We will then meter the customers with prepaid meters and use the Discos’ distribution lines. Now, these distribution lines may need to be upgraded and we lease the lines and pay the Discos for it. With the MoUs being signed, I think more Discos will begin to have increased confidence to work with us.”

The President, Renewable Energy Association of Nigeria, Segun Adaju, said there were opportunities in the mini-grids space and urged the Discos to take advantage of it.

He said, “There is an opportunity clearly in this space, provided Discos are not seeing it as an encroachment into their territories. I can give you an example, there is one of our members, Rubitec Solar, who has developed a mini-grid in partnership with a Disco. That is a test case.

On whether the mini-power grid sector had been favourable to investors, he stated, “The sector is better than what it was three years ago.”

Adaju added, “There is a major improvement. For example, there is a mini-grid policy framework that is seen as one of the best in Africa and was developed by NERC. It has made the sector attractive, although there are still many grounds to cover.

“There is a market in Nigeria and mini-grids are running efficiently. People are paying and this is to the surprise of many stakeholders. So, this is to say that Nigeria is ready; it is a market where investments should come to and there is an estimated $500bn funding in the development space that can be accessed.”

The Manager, Rocky Mountain Institute, James Sherwood, a contributor to the report, said the mini-grids sector could attract investments worth $9bn annually to Nigeria.

He said, “What this report shows is that there is a very strong mini-grid industry getting started here in Nigeria and there are some clear opportunities to grow that industry going forward. It has the opportunity to be a $9bn per year industry and with a little bit of additional work, we can quickly move this to open up opportunities to use mini-grids as a tool for energy access.”

JMMC expresses satisfaction with developments in the oil market