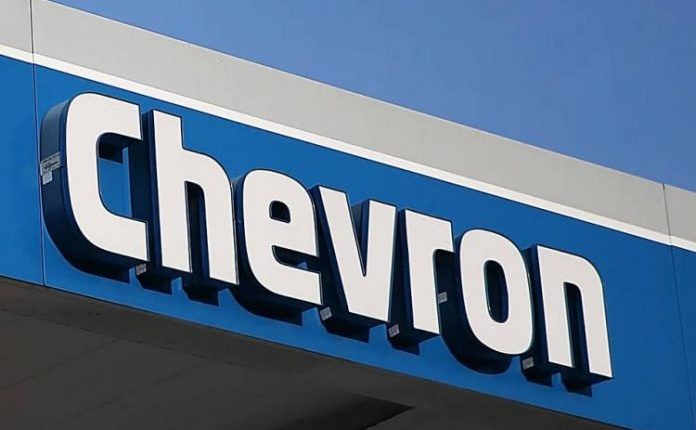 Speaking at the programme, General Manager in charge of Government and Public Affairs, Mr Esimaje Brikinn at CNL stated that the programme is aimed at ridding children of worms

Brikinn, who was represented by Mr Kayode Adeboye, Communications Coordinator CNL said the de-worming exercise was targeted at children between ages six and 12.

He noted that the campaign was part of Chevron’s commitment to support health care in its operational areas and recalled that the oil firm recently concluded a programme to prevent HIV transmission.

“We are proud of the tremendous successes recorded through our partnership with the Bayelsa State Government in health programmes.

“These programmes, no doubt, were because of our collective commitment to improving healthcare delivery and by extension the quality of life of the people of Bayelsa State and the Niger Delta region.

“Some of us here would recall that between 2012 and 2018, Chevron, in collaboration with PACT and the Bayelsa State Government, sponsored a US$5.3 million Prevention of Mother to Child Transmission of HIV (PROMOT) programme.

“The programme has helped to reduce the HIV prevalence rates in Bayelsa state and tested over 57,000 pregnant women.

He said CNL embarked on the programme because the effect of worm infestation, especially on children of school age, have assumed such alarming dimensions that it requires efforts from all stakeholders to fight the ailment.

He  noted the World Health Organization (WHO) estimates that; “More than 1.5 billion people, or 24% of the world’s population, are infected with soil-transmitted helminth(parasitic worms)infections worldwide. Infections are widely distributed in tropical and subtropical areas, with the greatest numbers occurring in sub-Saharan Africa, the Americas, China and East Asia.”

She equally thanked the Headmasters and Headmistress as well as the Teachers who accompanied the children from various schools.

She appealed to Chevron and its partners to make deworming a sustainable and continuous programme in the state.

Mr Robert Derek,  an official of Bayelsa State Ministry of Health in his health sensitization harped on the need for proper personal hygiene as a gateway to a healthy life.

He said: “Worms deprive young children of the necessary nutrients which they require for mental and physical development.

“Worm infestation can cause opportunistic sickness and even mortality in children”

He promised that the state would soon embark on immunization against polio among young children.