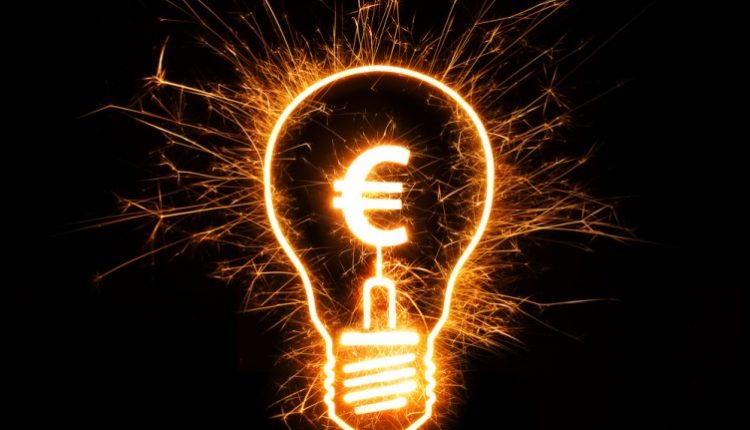 Benin and Niger pay $159M to Nigeria for power purchased, amid electricity crisis

The Republics of Benin and Niger have paid Nigeria about $159 million for power. This was revealed by the Nigeria Bulk Electricity Trader (NBET) in a statement published at the end of the 15th monthly meeting of Minister of Power and operators of the power sector.
“NBET reported on international customer payments, stating that Republic of Niger and Republic of Benin had made payments for power of $159,773,116.61. The payments have been duly remitted to the Generating Companies and Service Providers who had provided the generation and transmission services,” reads the statement.
The development is quite ironic considering that Nigeria itself records a severe power crisis which cripples business and slows economy’s growth amid a recession it entered in 2016.
Truly, data from the National Bureau of Statistics of Nigeria shows that power generation in the country averaged close to 3.7GW during the first quarter of the year, against a demand of more than 15,000 MW in 2016.