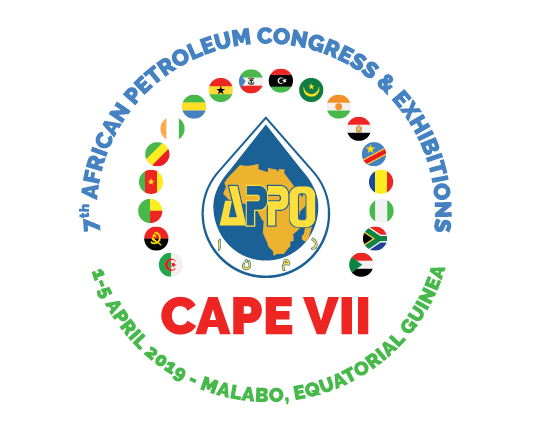 New oil and gas discoveries throughout Africa, from Mozambique and Namibia to Senegal and Mauritania, are believed to be sparking fresh interests in exploration and production throughout Africa. This is even as the APPO Cape VII 2019 Congress coming up from April 2 – 5 in Malabo will offer the fast blending regional oil and gas body the opportunity to welcome Africa’s new oil nations

President of the African Petroleum Producers Organization (APPO), who is also Nigeria’s Minister of State for Petroleum Resources, Dr Emmanuel Ibe Kachikwu, is billed to make a presentation on the foundational reforms of the APPO, and the organization’s aim to create a strong unifier of African oil producers on the international stage during the Congress

Speakers at the Congress and exhibition include President of Equatorial Guinea, Obiang Nguema Mbasogo, and minister of mines and hydrocarbons, Gabriel Mbaga Obiang Lima, and secretary general of APPO, Mahaman Laouan Gaya.

APPO CAPE VII 2019, arguably Africa’s most influential gathering for the energy industry, is expecting the headlining of 20 African oil and gas ministers, and the participation of 50+ Africa’s petroleum ministries, national oil companies and private companies as exhibitors and sponsors. The Congress in Malabo will bring together top oil and gas executives and the continent’s leading energy ministers, as well as international policy leaders for a week focused on policy reforms, Africa’s influence in energy geopolitics and increasing cooperation amongst African countries.

With Africa taking a more prominent role in OPEC discussions following the entry of Equatorial Guinea to the group of oil producers in 2017, APPO CAPE VII will set the agenda for African producers’ interactions with global producers and markets in 2019 and beyond.

Since joining the league of oil producing nations, the small country in the Gulf of Guinea has taken a leading role on the international stage — joining OPEC, assisting in stabilizing the market and leading efforts for pan-African cooperation in the oil and gas sector, a statement from the APO Group on behalf of the Year on Energy said.

It said the LNG2Africa initiative, for example, will focus on monetizing domestic gas, building up regional infrastructure and exporting gas from Africa to Africa. The Year of Energy 2019 celebrates regional cooperation in Africa and is centered on a series of events taking place in Malabo throughout the year.