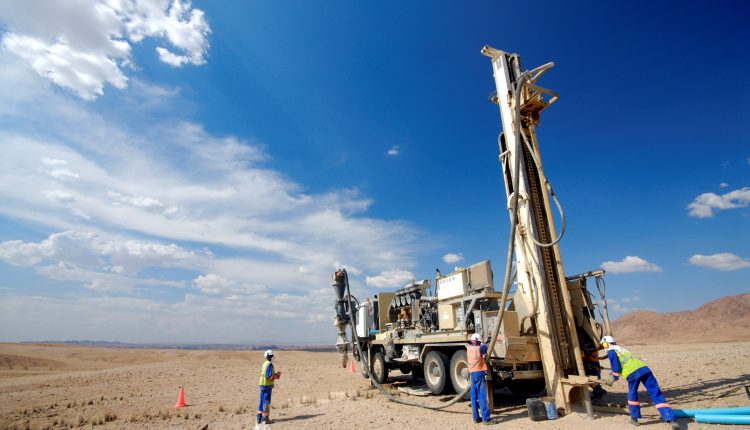 Three Nigerian independents, Aiteo, Eroton and Newcross, collectively produced close to 200,000Barrels Per Day at peak, close to the end of 2016.

These companies, each of which emerged less than four years ago, are the newest beneficiaries of the divestment programme of the oil majors operating in the country.

Aiteo Eastern E&P, the operator of the Oil Mining Lease (OML) 29, reported gross production of 92,000BOPD in October 2016, figures in NNPC’s December 2016 report show. Eroton E&P, in OML 18, averaged 63,764BOPD gross output in the same month. There were no figures published for Newcross in October 2016 and November 2016, (the last months for which figures are officially available), but the company, operator of OML 24, delivered 30,213BOPD in September 2016.

These figures come to about 186,000BOPD, roughly 10% of the country’s average 2016 production and are less than half of what the 22 Nigerian owned producers of crude oil and gas are capable of delivering.

Indeed, the five similar Nigerian independents, including Seplat, Shoreline Natural Resources, NDWestern, Elcrest and First Hydrocarbon Nigeria, who have had up to 80% of their production shut-in for more than 12 months by the damage to the TransForcados pipeline, were collectively producing over 160,000BOPD before the bombing. Seplat and Neconde alone were averaging 115,000BOPD prior to the February 14, 2016 outage.

Analysts however say that Nigerian-owned oil-producing companies have not historically been consistent in maintaining, let alone increasing production. Conoil, which produced around 45,000BOPD in 2005, and now delivers less than 10,000BOPD, with four acreages, is proof of this assertion.

“Poor governance is part of the challenge”, says Sam Ojehonmo, an Africa focused energy consultant based in Cairo, “but these new breed of operators have a different challenge; they took huge loans to buy the assets; the earlier generation had the assets largely handed over to them gratis, and they were cash flush when they had to bid for another round of acquisitions”.

Aiteo, Eroton and Newcross took over their assets from the consortium of Shell, TOTAL and ENI between 2014 and 2015, paying a total of $4.1Billion for the consortium’s 45% share, with the state hydrocarbon company, NNPC holding the remaining 55%. “We are a strategically important borrower to the Nigerian banking industry”, Chike Onyejekwe, Group Managing Director of Aiteo, told an industry summit a fortnight ago in Abuja.

Downstream Deregulation: ‘We Are Addressing Governance Aspect of the PIB’ – Sen. Marafa