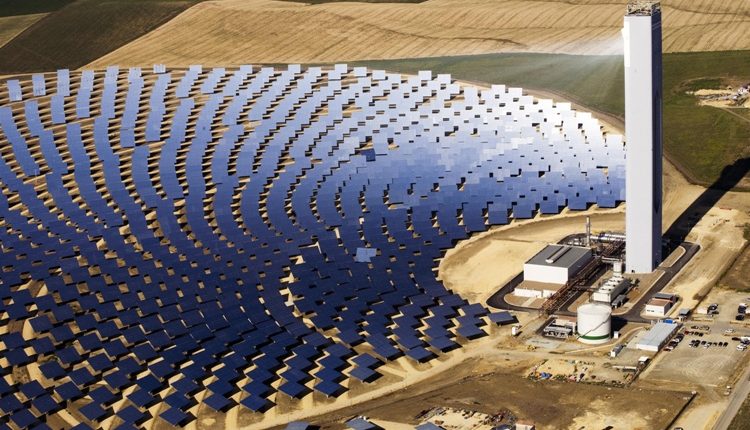 Kathu Solar Park is a 100 MW greenfield Concentrated Solar Power (CSP) project with parabolic trough technology and equipped with a molten salt storage system
CAPE TOWN, South Africa, May 10, 2016/ — ENGIE (www.ENGIE.com) is pleased to announce that the Kathu Solar Park project in South Africa, owned by an ENGIE-led consortium with South African partners, has signed a 20-year Power Purchase Agreement (PPA) with Eskom – South Africa’s state owned power utility –, making it possible for construction at the site to begin shortly. The concentrated solar park, situated in the Northern Cape Province, 600 km South-West of the national capital Pretoria, is expected to be operational in the second half of 2018.

Bruno Bensasson, CEO of the ENGIE Africa Business Unit, commented: “This is an important milestone for our first Concentrated Solar Power project in the ENGIE Group. The Kathu Solar Park project supports South Africa’s strategy of increasing the contribution of renewable power and also underlines our commitment to be a key partner in achieving sustainable energy generation in Africa.”

The consortium, which is led by ENGIE (48.5%), includes a group of South African investors comprising SIOC Community Development Trust, the Investec bank, Lereko Metier and the Public Investment Corporation.

Approximately 1,200 jobs will be created during the construction phase. It is estimated that the Kathu Solar Park will save six million tones of CO2 over 20 years and will further promote local economic development through various projects such as a local community trust for the benefit of communities in the John Taolo Gaetsewe District Municipality situated in the Northern Cape and sourcing of other services from local entrepreneurs.

Kathu Solar Park has been awarded preferred bidder in the third round of the Renewable Energy Independent Power Producer Procurement Program (REIPPPP) led by the South African Department of Energy (DOE).