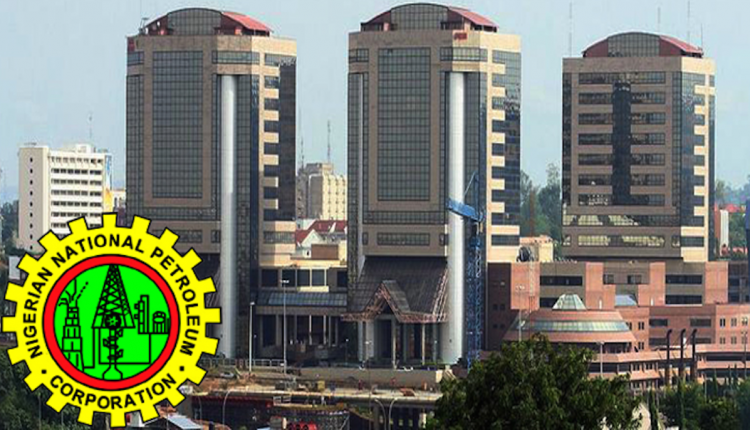 There are indications that Nigeria would likely build additional oil reserves, capable of leading to increased production capacity in the coming years. This is even as the country spends N27.99billion in the first 10 months, on frontier exploration services.

Hints from the organization of Petroleum Exporting Countries (OPEC) shows that Nigeria’s oil rig count has decreased by 38% to 80 in the first 11 months of 2021, from 129, recorded in the corresponding period of 2020.

Oil rig count is a global index for measuring activities in the upstream sector. Under the period in review, activities appeared on the low ebb in April with just five rigs in operation, but it quickly rose to 11 in August and September, before dropping consistently to seven in November 2021, data from OPEC said The organization did not provide reasons for the sliding trend, but it is understood that it’s connected to limited investment, still haunting the industry.

OPEC said comparatively, some African nations, especially Algeria and Libya did well at 247 and 140 rigs respectively during the period. Meanwhile, the Nigerian National Petroleum Corporation (NNPC) has revealed that in the first 10 months, N27.99 billion have been spent on frontier exploration services.

Frontier exploration is the process of exploring hydrocarbons (the exploration of crude oil, natural gas, coal, and other energy sources) in the inland basins. The inland basins consist of the Anambra basin, the lower, middle, and upper Benue trough, the southeastern sector of the Chad basin, the mid-Niger (Bida) basin, and the Sokoto basin.

The Nigerian Upstream Regulatory Commission (NURC), a subsidiary of the NNPC manages the exploration. In its latest FAAC report, NNPC reveals that N1.96 billion was spent in January, increasing to N1.92 billion in February. In March N2.25bn was spent, In April no funds was committed.

The spending returned in May as N3.21billion was committed, June N2.71billion, July N2.44 billion, while in August N6.16billion was spent. In September and October NNPC disclosed N4.02billion and N3.25 billion was spent respectively.

Buhari: We Must Be Prepared for Economy After Oil