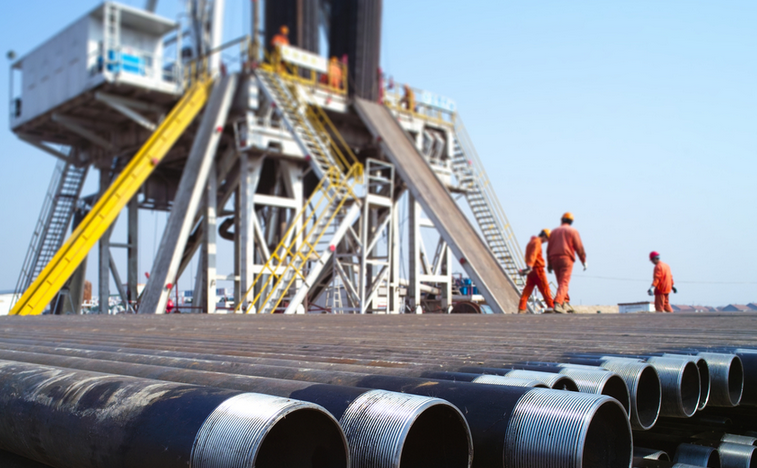 AIM-listed Eland Oil & Gas, an oil & gas production and development company operating in West Africa with an initial focus on Nigeria, has announced the results of a Reserves and Resources evaluation onGbetiokun-1, OML 40, provided by Netherland, Sewell & Associates Inc. (‘NSAI’) as at 31 March 2016.

Following the successful re-entry of Opuama-3 announced on 25 April 2016, Eland, through its joint-venture subsidiary Elcrest Exploration and Production Nigeria, together with NPDC, its co-venture on OML 40, intend next to initiate production by means of an Early Production System (EPS) on the Gbetiokun field in the second half of 2016. This is the initial stage of a planned phased development of the Gbetiokun field. The capex associated with this initial phase is estimated by Eland at $14.5m (Net: $6.5 million) which is roughly equally split between re-entry and facilities costs. Eland’s joint-venture subsidiary Elcrest Exploration and Production Nigeria Ltd holds 45% equity in the OML 40 license.

The oil reserves and future net revenue to Eland allocated to Gbetiokun-1 EPS as of March 31, 2016, are as follows:

In its previous evaluation, NSAI estimated STOIIP in Gbetiokun, within OML 40, to be 81.16 MMstb, with gross Reserves of 4.7 (1P) – 25.8 (2P) – 32.3 (3P) MMstb.  Given that NSAI has significantly increased its estimate of STOIIP in the E2000 and E6000 reservoirs in its March 2016 Report, Eland expects its estimate of full field STOIIP and Reserves to also increase when NSAI updates its assessment of Gbetiokun as a whole later this year.

As at 31 March 2016, the Company had a cash balance of $5.7m, with the last crude oil sale taking place at the end of January 2016. The amount drawn under the debt facility with Standard Chartered Bank remains at $15m.

The Company’s borrowing base, of its committed $35 million facility, currently stands at $25.4m (previously $35m and re-determined downward on a lower oil price deck) and will be re-determined next in June 2016 where, based on current oil prices, it is expected to improve. This is further enhanced where the lenders can have regard to the higher flow rates from Opuama-3 workover and to the improved reserves base pursuant to the Gbetiokun CPR and the planned Gbetiokun-1 well mentioned in this announcement. Upon completion of this re-determination the Company intends to continue, in conjunction with Standard Chartered Bank, with the syndication of the facility up to $75 million.

George Maxwell, CEO of Eland, commented: ‘Following the recent success of the Opuama-3 re-entry well on licence OML 40, we are now keen to accelerate the first phase of development of the Gbetiokun field with Gbetiokun-1 being an excellent candidate to continue our strategy of cased hole workovers.

We believe that we can commence production before the end of the year, with the Competent Person’s Report predicting initial oil flow rates of 7,800 bopd on a gross basis. We are highly encouraged that NSAI calculate a Present Worth net to Eland of almost $44 million for the first phase alone, from an investment of only $6.5 million. Alongside our recently announced CPR for the Ubima field, we believe we are well positioned to materially accelerate oil production and cash flows over the coming twelve months.’

Amplemann Making Offshore Access As Easy As Crossing The Street