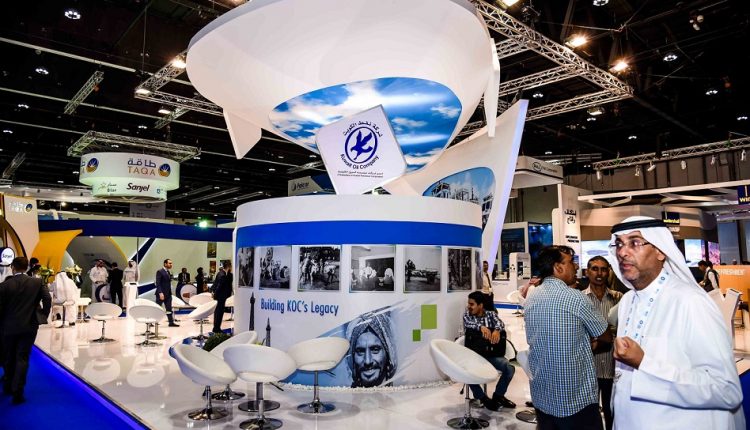 Abu Dhabi, UAE – 15 August 2016 – A senior manager at the Kuwait Oil Company (KOC) says the GCC petroleum industry must focus on innovation and efficiency to maintain the value of the region’s natural resources.

The recent market has been challenging for the industry, with global oversupply and a constrained economic outlook in several key markets impacting on prices. Ms Badria Ali Abdul Raheem, Deputy CEO (North Kuwait) at KOC, says she expects the GCC’s strategic response to future shifts in the market will be an important point of discussion when industry leaders meet for the Abu Dhabi International Petroleum Exhibition and Conference (ADIPEC) in November.

NOG 2021 to Host Government, IOCs and Industry Stakeholders Safely And In Person This July 2021

“The petroleum industry in the GCC states carries a significant responsibility for national development, and we need to be as efficient as possible, as innovative as possible, and maximise the utility we derive from our natural resources,” said Ms Abdul Raheem, who is responsible for the conventional and heavy oil fields of the North Kuwait asset. “ADIPEC is an important forum for us to achieve this, both as a discussion of industry issues and best practice, and through displays of new methods and technology.”

ADIPEC is the global meeting place for oil and gas professionals, the largest event for the industry in the Middle East, and one of the most influential oil and gas exhibitions and conferences in the world, with a track record of attracting key decision makers from the petroleum industry.

The event is expected to attract more than 2,300 exhibiting companies, 8,500 delegates, 700 speakers, and 100,000 trade professionals from 135 countries. Increasingly, ADIPEC considers petroleum’s role as part of a broader energy mix, with the theme ‘Strategies for the New Energy Landscape’ setting the agenda for a distinguished conference programme in 2016.

Resilience has emerged as a critical issue for decision makers, and investors, in the petroleum industry. According to the OPEC World Energy Trends Report 2015, the oil industry has faced a challenging year, with a cooling economic outlook in non-OECD markets, particularly China, where rapid increases in demand appear to be maturing. However, forecasts show continued growth in the global economy, and oil is predicted to remain the most significant energy source.

GCC suppliers can expect to benefit from this growth as the balance between supply and demand in the oil market stabilises, while the development of high-cost petroleum resources, such as shale oil, is likely to be more subdued as investors question their long-term viability.

“The current market is challenging, but the forces driving the oil and energy markets are positive for Kuwait and other Gulf producers,” said Ms Abdul Raheem. “The emergence of tight oil, particularly shale oil, created an expectation that demand would be met at all times, but these very high-cost resources are only profitable with very high prices.

“There is now a clear recognition that suppliers with a large resource base of easily accessible crude oil are the most reliable. Kuwait is one of those suppliers, with a long tradition as a reliable supplier in global markets, and with the plans in place to hold that role for a long-term timeframe,” Ms Abdul Raheem concluded.

OGP summit leads with the future of Africa’s oil industry