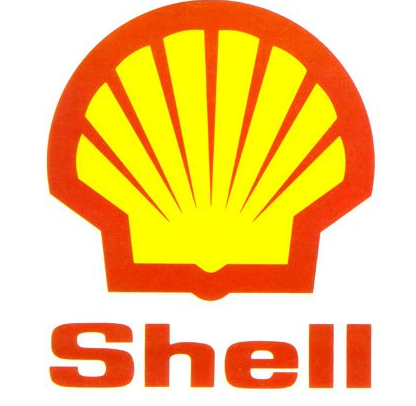 Royal Dutch Shell has filed a criminal complaint against a former employee over suspected bribes in the sale of a Nigerian onshore oilfield in 2011, shedding more light on the company’s activities in the oil-rich West African country.
The suspected wrongdoing is unrelated to a court case against the Anglo-Dutch company and Eni in Italy over the acquisition of a different Nigerian oilfield, known as OPL 245, a Shell spokesman said on Wednesday.

‘Based on what we know now from an internal investigation, we suspect a crime may have been committed by our former employee … against Shell in relation to the sale process for Oil Mining Lease (OML) 42 in Nigeria,’ the spokesman said.

‘We have filed a criminal complaint with the Dutch authorities and are considering other steps we could take.’

Shell sold its stake in OML 42, an aging onshore field in the Niger Delta, to Nigerian firm Neconde Energy in February 2011. Neconde Energy was not immediately available to comment.

As part of the internal investigation carried out in recent months, Shell discovered that kickbacks may have been paid to a Seychelles-listed company owned by the former employee in the sale of OML 42, a source familiar with the probe said.

The offshore company was linked to two Swiss bank accounts under the employee’s name, the source added.

Shell is the largest international oil producer in Nigeria.