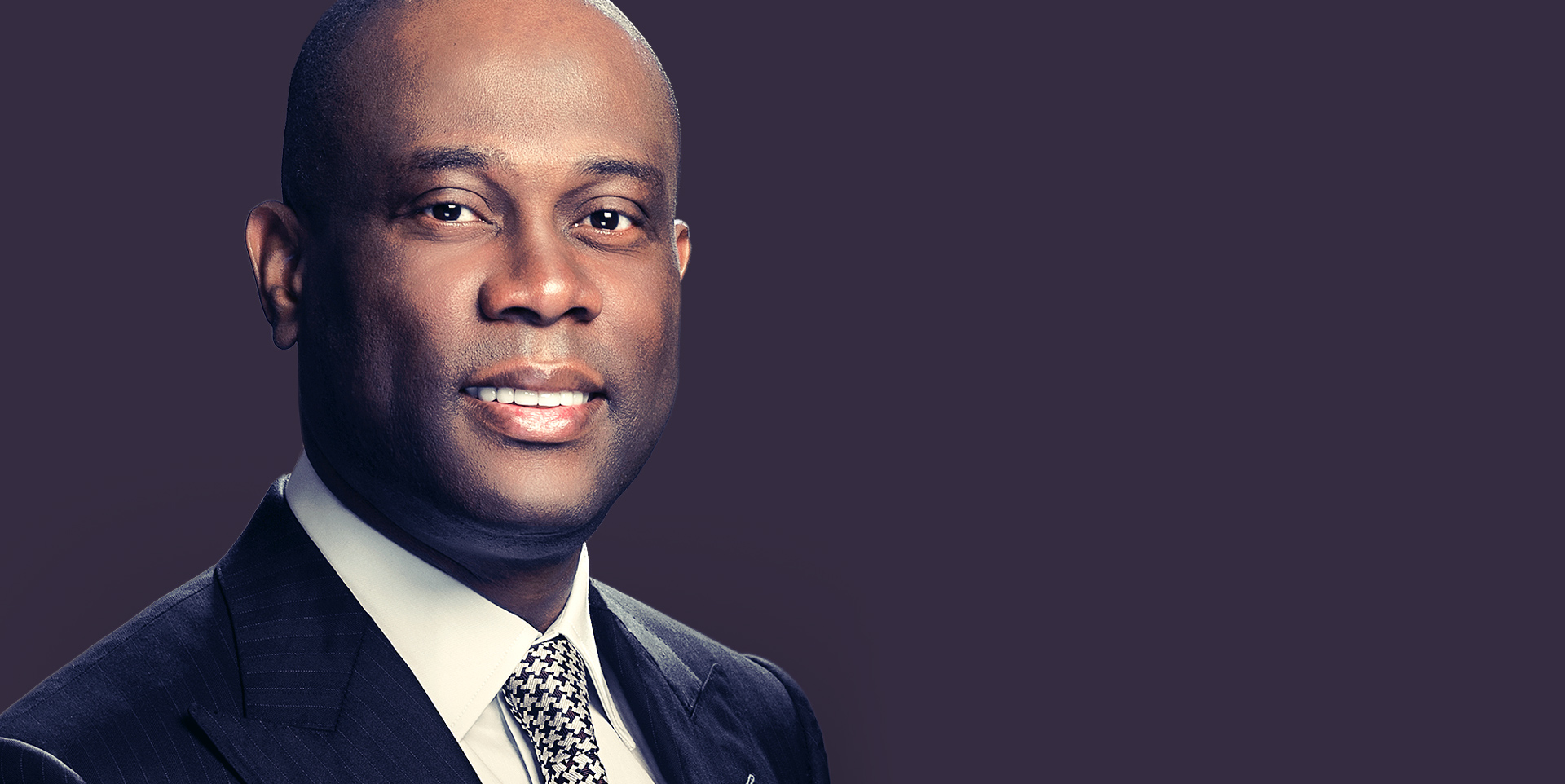 The Group Managing Director and Chief Executive Officer of Access Bank Plc, Mr. Herbert Wigwe, has explained why Nigerian banks have still not made provisions for most of the power sector loans, despite the fact that most of the loans taken by investors who bought up the federal government’s assets in the electricity sector almost four years had defaulted on their loan repayments.

He said if the banks were to make impairment charges on the loans it would be counterproductive, as the power sector was systemically important and critical to the growth of the Nigerian economy.

Wigwe, who said this during an interview on ARISE News Channel, described the issues surrounding the power sector privatisation as very important and urged the federal government to look into the issues and create some form of reprieve for investors that had staked their funds in the sector.

“But this is not the first time it is happening. Remember in the 80s, the government had to step in and that was how the creation of prudential guidelines came up.

“I think the government needs to revisit that whole (power) sector in terms of the people who are exposed to that sector and create some form of reprieve for them to work it out and for things to go right.

“That is because that sector is extremely important for the industrialisation of our country. But if you treat it otherwise, what you get is a collapse of that sector, which would be worse for all of us. So I think it needs to be managed and I believe the government should do that.

“And the banks that were sufficiently patriotic to support investments in power need to be given time to manage those exposures.

“Some of the problems that have come out of these exposures were actually not caused by the banks, but out of the fault in the implementation of the power policy.

“Now, having said that, there is also the issue of the systemic importance, relevance, and what you need to do about depositors’ funds,” he pointed out.