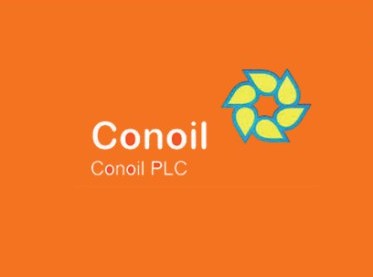 The people of Koluama 1 in Southern Ijaw Local Government Area of Bayelsa have launched a manhunt for those behind the false report that an oil facility in the area was attacked on Friday.

A group ‘Koluama Seven Brothers’ had on Sunday claimed that it blew up a pipeline operated by Conoil in Koluama citing the failure of the company to address issues like MoU, scholarships, and jobs among others.

Reactions from community people, military sources have revealed that the claim was a hoax by a group seeking attention.

Mr Sese Lloyd, who hails the area and the chairman, Maritime Workers Union in Bayelsa said on Tuesday that the people had launched a manhunt for those behind the false report.

He said that the false report had portrayed the community in a bad light and sent wrong signals the world, investors as well as the international oil market saying that the masterminds of the fake news must be made to face the law.

“The report of an attack on Conoil facility in Koluama is not true. It is blackmail by faceless groups for selfish material gains and we cannot afford to succumb to that.

“The area has been peaceful and there was no such incident. I have communicated with the company there was nothing of such.

Angola wins big effortlessly and without fanfare at the OTC…

“There was no such incident, like that, if it happened I should have known, I have made contact with my people back home and there is nothing, it is fake news.”

“We are looking for the miscreants behind the false claim. As I speak with you the area is peaceful.

Maj. Ibrahim Abdullahi, Spokesman of the Joint Military Task Force (JTF) in the Niger Delta had said on Sunday that the claim of attack at Koluama oil field was false.

Abdullahi described the reports as a hoax and the handiwork of mischief makers aimed at misinforming the public, adding that the joint force was carrying out frequent patrols to secure oil facilities from attack.

“After exhaustive verifications following enquiries from media practitioners, we found out that no such incident happened.

“We enjoin the media to crosscheck their facts before rushing to the press to avoid publishing falsehood such as this report,” Abdullahi said.