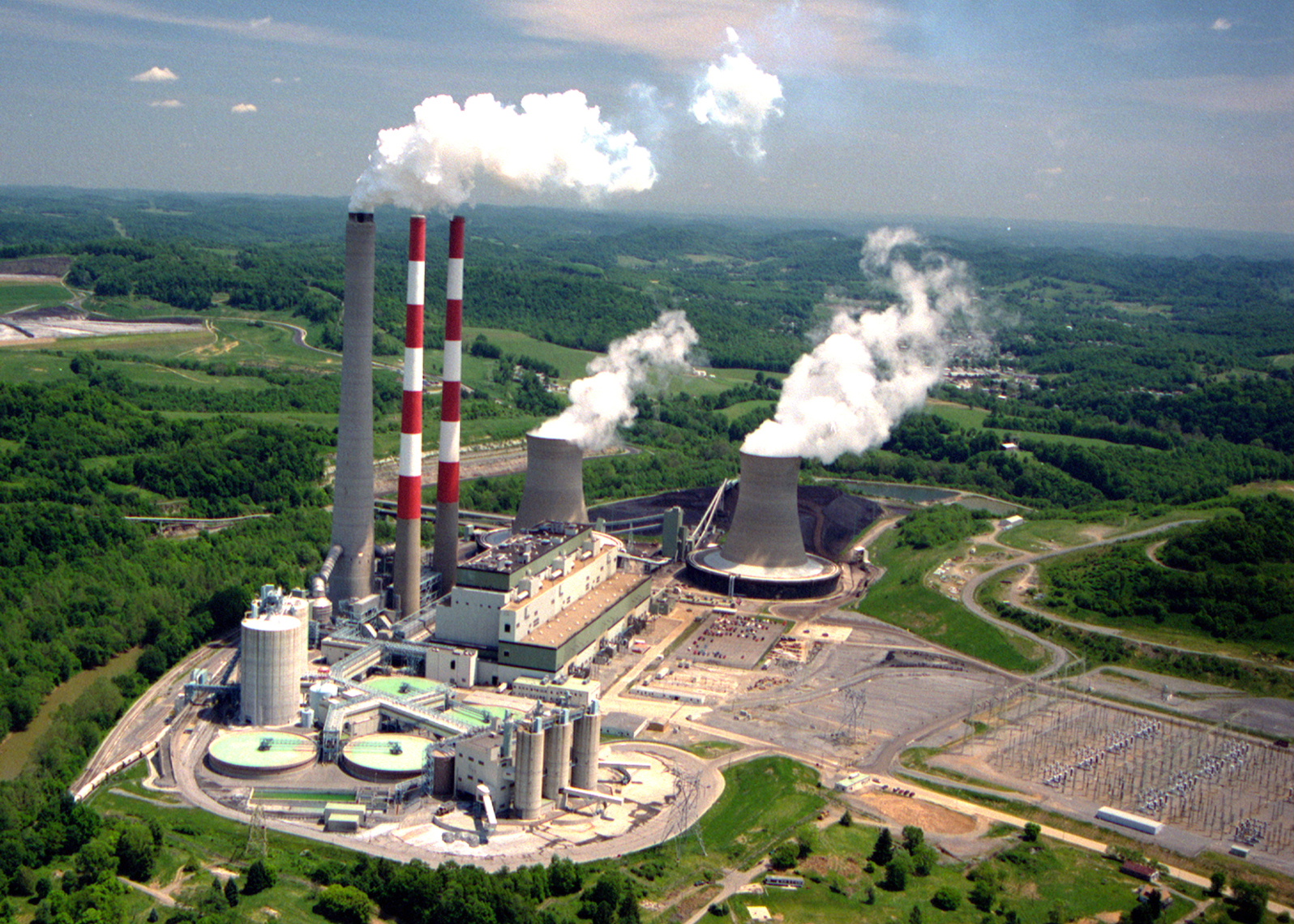 Electricity Distribution Companies in Nigeria have kicked against the plan to establish Independent System Operator, ISO and put a ceiling on the amount of consumption an unmetered customer in a particular class could be billed by estimation in a month.

The DISCOs speaking at a public hearing organised by the Nigerian Electricity Regulatory Commission, (NERC) recently, rejected both proposals, arguing that the ceiling on estimated billing was not in the interest of operators. They also argued that the establishment of an ISO was in conflict with Section 65(2) of the Electric Power Sector Reform (EPSR) Act 2005, which empowers TCN to engage in System Operations (including procurement of Ancillary Services).

Speaking at the public hearing, Abimbola Aduniyi, executive director, Regulatory and Stakeholder’s Affairs, Abuja Electricity Distribution Company, AEDC, stated that before the NERC contemplates the establishment of ISO, it should first seek to amend the EPSR Act 2005, to remove areas of ambiguity or overlapping in both the functions of TCN and that of the proposed ISO.

“The establishment of an ISO is in conflict with Section 65(2) of the Electric Power Sector Reform, EPSR, Act 2005, which empowers TCN to engage in System Operations (including procurement of Ancillary Services),” he said. Aduniyi added that “Furthermore, Section 66(1) also empowers TCN as the System Operator to administer wholesale electricity market, including the activity of administering of settlement payments in accordance with the market rule. If the commission is contemplating the proposal to establish an ISO, it will be advisable to first seek to amend the EPSR Act 2005, to remove areas of ambiguity or overlapping in both the functions of TCN and that of the proposed ISO.”

Speaking in the same vein, Reuben Okoye, assistant General Manager, Regulatory Affairs, Enugu DISCOs, noted that the ceiling on amount of billing would encourage some customers, who are currently using prepaid meters, to tamper with their meters. He said if the capped amount for one’s neighbour is lower than what he usually paid from prepaid metering system, “we think the customers who have meter right now, if such a ceiling order is in place, will have reason to tamper with his prepaid meter so that he will get the benefit and may be re­coup all losses that he had been subjected to over the years.”

Okoye also pointed out that the estimated billing methodology put forward by NERC has not being fully implemented, stressing that while DISCOs were already implementing the process, creation of another substitute of estimation was unnecessary.

Sam Amadi, chairman, NERC, maintained that the basis for the ceiling is to protect those who had been over billed, the ISO is provided for in the EPRS Act 2005, stressing however, that the regulatory agency does not have a pre-conceived position on the issues.

He said the consultative stakeholders’ meeting was organised to allow the industry to determine whether it is appropriate at this time to establish the ISO at this time and also to put a cap on the estimated billing system.

“The ISO is provided for the EPRS Act 2005, adding it is now left for the industry to determine whether it is appropriate at this time. What will be the model, what nature will it take, who should own it, what should be the management structure and how should it operate largely in line with the rules and the Electric Power Sector Reform Act.

NERC urged DISCOs to come up with a reasonable near scientific method by which estimated bill can be acceptable and not exploitative, otherwise it will as a regulator, do the needful to protect customers as well as investors.

Tomi Akingbogun, chairman, Nigerian Electricity Consumers Advocacy Network, said several efforts have been made in the past to provide meters for consumers, but DISCOs are reluctant to embrace change.
He noted that the problem of estimated billing can only be solved when the consumers resolve not to pay any DISCO that fail to provide meters.