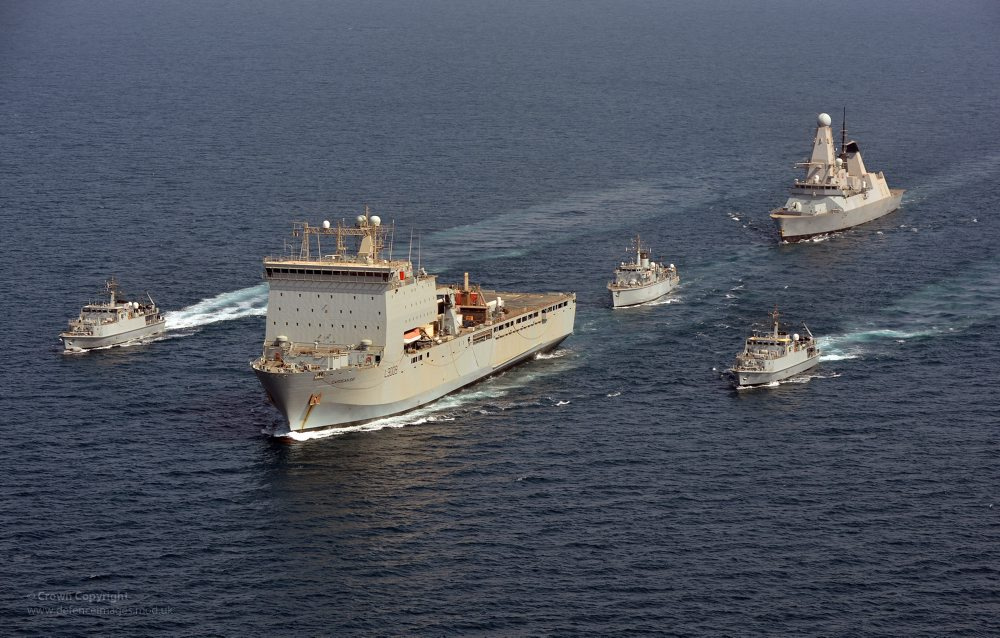 The UK has joined calls for Russia to stop delaying or preventing access for ships to the Sea of Azov, following a discussion at the EU Foreign Affairs Council.

Russia’s continued disruption of ships attempting to access Ukrainian ports in the Sea of Azov is destabilising the regional economy. Restrictions on freedom of passage have been accompanied by an increase in Russia’s military presence in the sea.

A FCO spokesperson said, “Russia and its security forces continue to disrupt Ukrainian and international shipping calling at Ukrainian ports in the Sea of Azov. In March, Russia opened an unlawfully constructed bridge across the Kerch Strait connecting Russia to the illegally annexed Crimean peninsula.”

“Since then, Russia has been conducting stop and search operations for cargo ships arriving at, and leaving from, Ukraine’s ports in the Azov Sea. This is causing delays, significant increases in shipping costs, and a reduction in income to Ukraine’s ports. So far, more than 200 vessels have been affected, in a policy which is damaging Ukraine’s economy and undermining its sovereignty.”