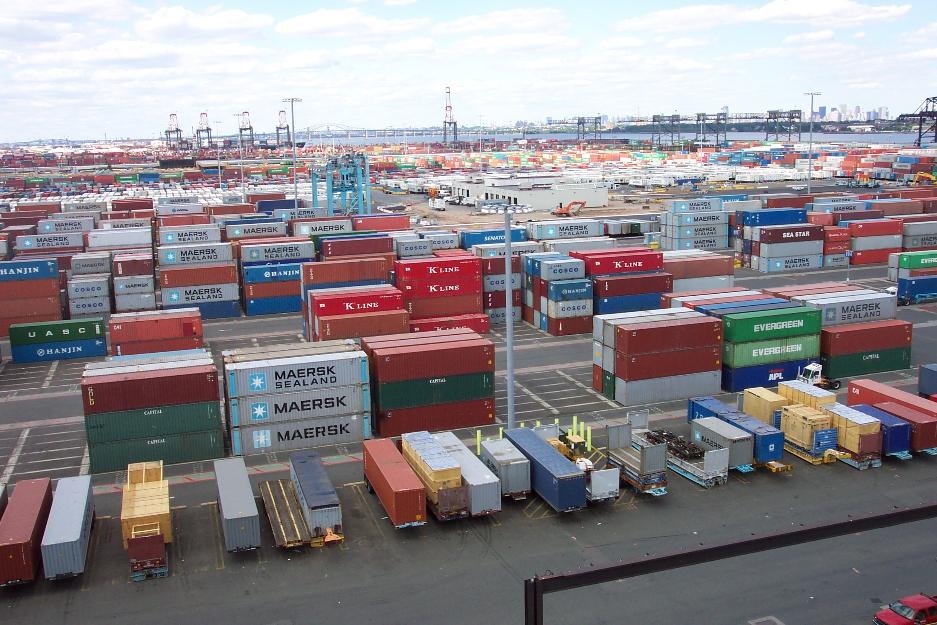 Single digit interest rate in the country has been identified as a major boost to exports of goods and services. To increase exports, exporters have called on the federal government to initiate policies aimed at promoting single-digit interest rates for local exports.

The exporters spoke during a bankers-exporters forum organised by the Nigerian Export Promotion Council. They expressed worries that while access to funding was a major challenge, interest rates above 10 per cent would further discourage local production and entrepreneurship.

One of them, Mrs. Rona Peters, noted that “most” Nigerian banks preferred businesses with ‎quick financial returns. Loans for agricultural processing should be single-digit; CBN gives nine per cent. They (banks) should make borrowing single-digit, if they want to promote exports. It is not for banks to get at single digit and give to the citizens at double digit,”

“They should bring it down; the banks should encourage us. NEPC has done well by bringing us together.‎ If you are into agricultural processing, it takes time for you to stabilise. So, the banks need to be patient, grant the exporters low interest rates to promote export in Nigeria.” she said.

Another participant, Abraham Momoh, decried the dearth of accessible port terminals in the South-South to cater for exporters in the region.

Momoh, who said that functional ports would promote the movement of goods from the area of origin to their respective destination outside the country, called for programmes on capacity building for farmers, as primary producers in the agricultural sector.

Earlier, the Chief Executive Officer of NEPC, Olusegun Awolowo, ‎had attributed the challenge of funding to what he described at poor business understanding between the banks and exporters.

Awolowo, who was represented by the Director of the Duties of the council, Olajide Mohammed, however, noted that the federal government was willing to bridge the gap, through relevant interventions, as non-oil export was the key to economic growth.”