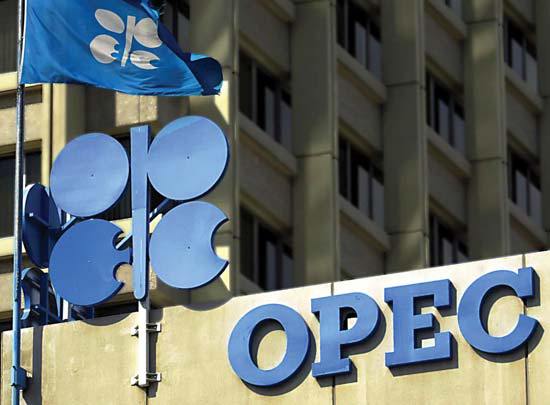 The Joint OPEC-Non-OPEC Technical Committee (JTC) held an extraordinary session in Abu Dhabi, the UAE, with some of the producing countries participating in the Declaration of Cooperation. The objective of the meetings was to discuss conformity with the voluntary production adjustments outlined in the extension of the Declaration, which became effective on 1 July 2017.

The session was held in Abu Dhabi in view of the UAE’s upcoming presidency of OPEC in 2018 and signals the country’s strong and firm commitment to the full and timely implementation of the production adjustments by OPEC and participating Non-OPEC producing countries.

At the most recent Joint OPEC-Non-OPEC Ministerial Monitoring Committee (JMMC) meeting in St. Petersburg, Russia, the JMMC instructed the JTC to hold additional technical level meetings with some OPEC and Non-OPEC participating producing countries with the goal of further improving conformity levels in order to accelerate the rebalancing of the global oil market for the benefit of producers and consumers alike. Accordingly, meetings were held in order to further assess oil market developments with the UAE, Iraq, Kazakhstan and Malaysia, who presented on their outlook and prospects for their respective production levels.

Discussions were conducted in a constructive atmosphere and proved fruitful. The conclusions reached with the countries at the meeting will help facilitate full conformity with the Declaration of Cooperation, which participating countries remain steadfast in their commitment to fulfil. The UAE, Iraq, Kazakhstan, and Malaysia all expressed their full support for the existing monitoring mechanism and their willingness to fully cooperate with the JTC and JMMC in the months ahead in order to achieve the goal of reaching full conformity.

The extraordinary meeting of the JTC was co-chaired by Kuwait and Russia, in the presence of Saudi Arabia, the OPEC Conference President. The other members of the JTC had delegated to the Co-Chairs the responsibility of conducting this meeting and reporting back to the JTC and JMMC accordingly.

The conclusions of this extraordinary meeting will be further discussed at the 7th JTC Meeting scheduled to take place on 21 August 2017 in Vienna, Austria.