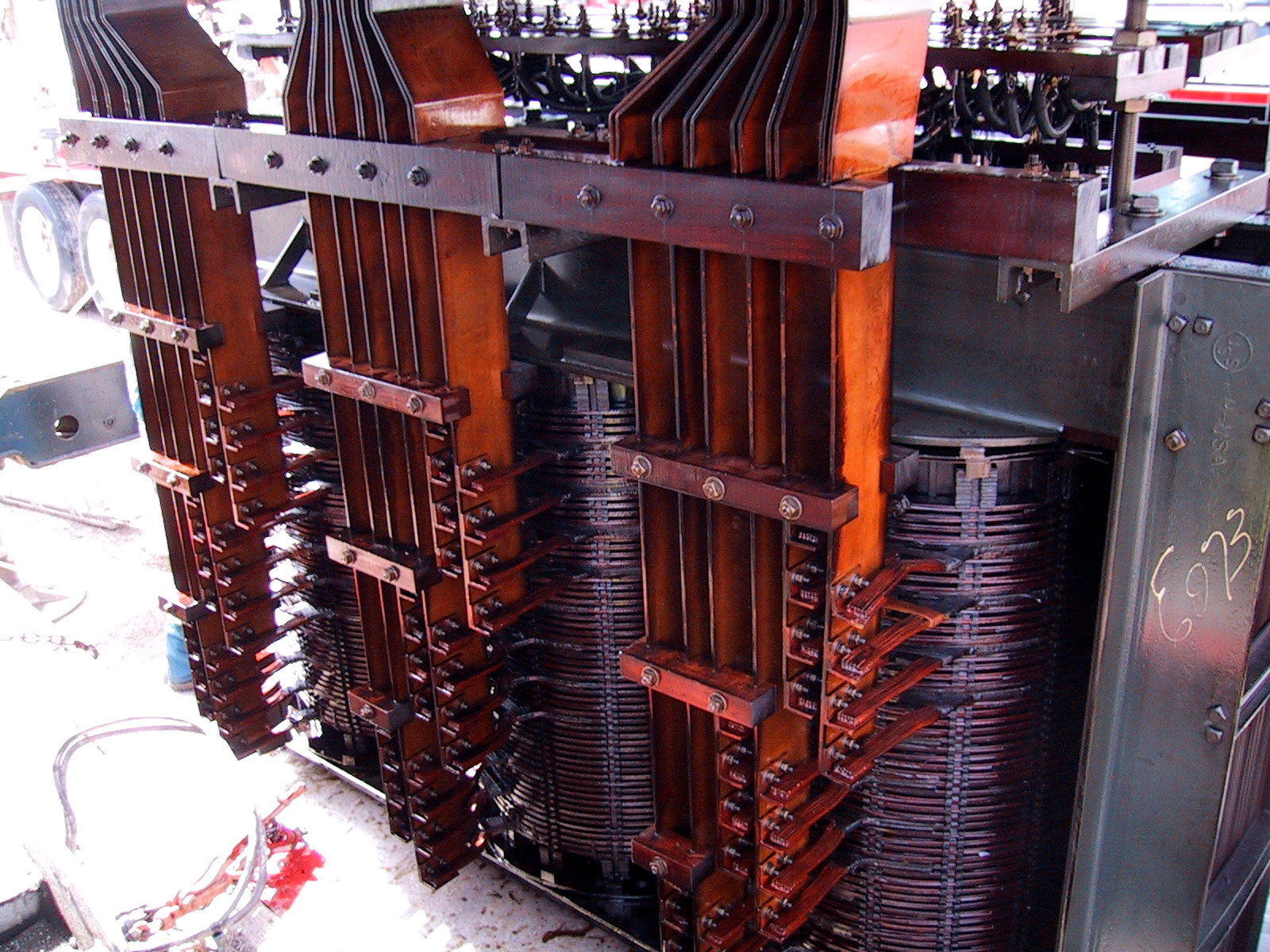 Says It Is a Necessary Evil to Challenge Electricity Gaps

In its bid to democratise the Electricity Market and as part of elixir to the protracted shortage of electricity supply in the country, the Nigerian Electricity Regulatory Commission, NERC, has set up a Consumer Advocacy Group, designed to challenge the lingering problems, especially the inept disposition so far demonstrated by the private operators in the country.

As expatiated at the convocation of the advocacy network known as the Nigerian Electricity Consumers Advocacy Network (NECAN) in Abuja, the NERC Chairman, Dr. Sam Amadi, disclosed that the process will see to the emergence of a focused consumer advocacy group in the power sector, with intent to counter the growing positional powers of operators in Nigeria’s electricity industry, and also help to redefine the way electricity consumers carry out advocacy.

While addressing participants at the interactive session with members of civil society organisations to consider a concept note on consumer advocacy network, NERC noted that information asymmetry was not in the interest of electricity market even as it recommends that geographical or occupational clusters of knowledgeable consumer advocates need to be galvanised to promote accessibility and reliability of service in the market.

It is unarguably that both the Discos and Gencos that acquired the sector as elixir to end the ‘darkness’ era of electricity generation in the country have not lived up to task since the privatisation of the sector three years down the lane, but while explaining the motive of setting up the advocacy group, Amadi however cautioned that efforts at establishing a virile consumer advocacy groups should be based on rational economic decisions.

He speaks: “there is a noticeable under-representation of consumer voice, with superficial and adversarial tendency that lacks impact…This is in sharp contrast to the powerful position of the service providers, who though few in number, have the fund and negotiating power to push their demands, thus, a deficit in the democracy of the electricity market.”

Redeployments At NPDC To Reposition It Into E&P Giant –…

Speaking further, “The concept note on the formation of an advocacy network is to be fine-tuned by a 15-man committee of the various advocacy groups present at the interactive session and would be presented to a reconvened session at a later date.”

“The network will be expected to develop and implement a robust work plan to educate electricity consumers on their rights and privileges about critical electricity issues, conduct regular studies aimed at market issues on a sustainable basis.” The NERC boss revealed.

Indicating that the commission will first midwife the advocacy network to allow it gain some level of bargaining advantages in the sector, as well as gapped the deficit;

“This organised consumer advocacy is not just focusing on challenging operators in tariff setting and such other commercial activities like metering and billing.”

“We are proposing the establishment of consumer advocacy organisation that can easily build technical and political capability to effectively contend against other organised interests in the electricity market.”

As part of speculations  making the round, it is believed that some of the current ownership of the privatized power sector and major shareholders belongs to power-bloc section of Nigerians and cabals, who notably are former ‘this’ or ‘that’, hence the difficulties by the arbitration agency such as NERC and Consumer Protection Council, CPC to execute their functions effectively.

These agencies amongst other tasks, are to provide speedy redress to consumers’ complaints through negotiation, mediation and reconciliation, but electricity consumers in Nigeria still did not have it good from the time of PHCN, and even now, that practice has perhaps spilled into the current era of privatization, where new perators of electricity firms are constantly found guilty of disrespect for consumers’ rights.

Renowned for his activism disposition before his current board room job, Dr. Sam Amadi at the helm of affairs in NERC, seem to have woken up to the task, by the launch of the Nigerian Electricity Consumer Advocacy Group, NECAN, to address the instances of unsolicited and undemocratic tariff reviews, poor metering of consumers, disproportionate charges for electricity consumption via estimated billing method, as well as disregard for sundry consumer related complaints.

Though, this action might be unconnected to viral accusations suggesting that the regulatory agency was biased to operators’ interests against that of consumers.

Against this background however, the NERC boss has been quoted recently, that the present mode of operation in the industry grants operators considerable advantage over all the governance institutions in the market, adding that operators in this regard have the opportunity and resources to shape rules and decisions to their favour, thereby leaving consumers on the fringes.

“We have institutionalized anti-corruption practices and procedures to inoculate NERC against regulatory capture, but in spite of our noble intent and progressive actions, outcomes are still not fair to consumers,” Amadi said

He further stated that consumers gained only little from most of the transparency and accountability measures of NERC due largely to the lack of a symmetrical power relation in the sector.

“Until consumers are organised and therefore able to contend against operators, the democracy bargain in the Nigerian electricity market will remain deficient,” the NERC chair added.

He noted that because consumers are critical agents in the emerging electricity industry, the yet to be installed advocacy network should be able to take strong interest on some of the transitional issues in the market.

“The fact is that consumer voice is under represented in the emergent electricity market.
“The reasons for this deficit of consumer voice and power are that individual consumers and consumer groups are too dispersed and too fragmented and their levels of engagement too superficial, too episodic to have the desired impact on outcomes in the sector.” He said.

With carefully thought-out strategies for NECAN however, which include profile-raising, embargoes, formal communications, campaigns, negotiations and lawsuits, advocates of consumers’ rights, it is hopeful that end users of electricity in the country would have been able to raise awareness of issues affecting them and counteract the effects of such developments.

Nevertheless, NECAN has been inaugurated by NERC to easily build technical and political capability to effectively contend against other organised interests in the electricity market. When composed, the advocacy network is expected to have resident associations, Manufacturers Association of Nigeria (MAN), association of small scale industries, business, artisanal and professional groups as well as non-governmental organisations as members.

It would be recalled that the session was a follow-up to an earlier advertisement by the Commission requesting application from interested and qualified consumer advocacy groups who will be registered to participate at stakeholders meetings of the Commission.