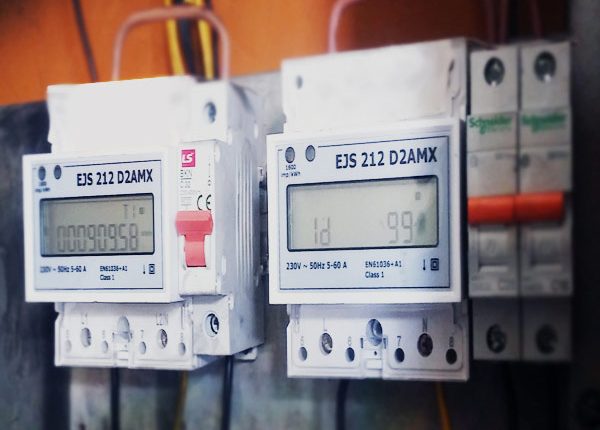 Discos Adjust Against New Tariff And MAP Next Month

In order to deal with the high cost of new pre-paid meters, customer satisfaction and underperformance, distribution companies are applying cost-effective measures to contain the situation, even as the new tariff commencing from June 2020, as approved by National Electricity Regulatory Commission (NERC), and its Metering Asset Provider (MAP), scheme starts next month.

Speaking at the end of the graduation ceremony of the fourth graduate trainee program and third technical trainee programme made up of 60 and 74 new staff respectively in Asaba, Delta state, Chief Executive Officer of the Benin Electricity Development Company (BEDC), Mrs Funke Osibodu, said it has become necessary to point out that despite the major changes that have happened in the economy, in terms of dollars/naira exchange rates, the right indices have not been reflected in the new tariff.

“In fact, it should have been higher with the rise in dollars, but the government held on for this long. I can assure you that the price did not reflect properly as it is being absorbed by the government that has been subsidising it for the last two years. The rate is still far cheaper, compared to the cost of production. But the good news about the new tariff is that third parties can now come in and generate powers.” She said.

She pointed out that the epileptic power supply that snowballed into a weeklong blackout in the region would soon be addressed with the on-going upgrade of the substation, located along Ibusa road from 150mva to 300mva.

According to her, BEDC team leaders will wear their brown tee-shirt with their names inscribed on them, while technical crew leaders on red overall with numbers inscribed on their back and also their safety hat. That way, she explained, they can be identified and quote such names and numbers when confronted by members of the public.

She advised consumers to look out for, and encourage enumerators that will be visiting their homes any moment soon. “Efforts are on to end the estimated bills regime. They are also encouraged to report issues to higher authorities when they notice any sharp practice, she stressed

Ghana Electricity Company Under Probe For Breaches Of…

“We are working with the state government to double the power supply effectively in Asaba and its environs from 150mva to 300mva. None availability of light is not palatable, but the hope of a better day with more capacity should keep consumers hopes alive. Power and meters are customers right to have, so we are working on getting meters to the homes of those who have been enumerated before the light comes.

“For those who refused to be enumerated, they have themselves to blame as we continue with the next neighbourhood. However, we keep warning against the idea of communities or individuals buying and replacing damaged transformers, poles and other equipment.

“It remains the property and duty of BEDC to provide them, so long the affected areas are not found wanting on bills payment.”