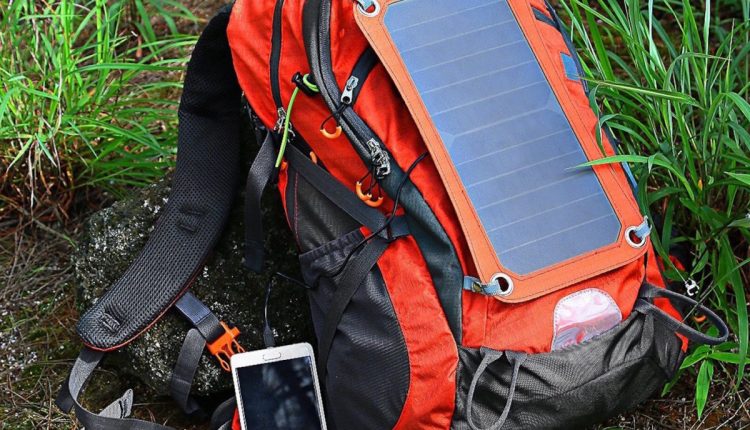 From next school year, Botswana children will be going to school with solar-powered backpacks. This follows the successfully launching of the solar bag distribution programme. This initiative, which was led by two local organisations, aims at providing electricity to young learners in order to improve their academic performance.

The school backpack project has two components. On the one hand, the students in the upper classes each received a backpack equipped with a lamp. It is recharged by solar energy, when children go to school and in the evening it serves as lighting for young learners. In addition, school supplies will be provided to students in lower grades.

Initiated by the Botswana Foundation of the First National Bank (FNB) and the Bostwana Power Corporation (BPC), the programme also aims at improving access to education. The two groups worked on this project in collaboration with the ministry of local government and rural development.

The initiative was officially launched in early August 2019 at Ramonaka Primary School, located in the south of the country, in the Kgatlend district. Deputy minister of local government and rural development, Botlogile Tshireletso, confirmed that in several villages and towns in Botswana, the action is already underway.

“The main objective of the initiative is to provide primary school children in remote areas with solar backpacks to support their learning at home,” Afrik7 quoted Botlogile yesterday. In Botswana, electricity is often scarce in rural areas. Many children living outside the cities are forced to travel miles to get to their school.

This exercise seems even more difficult when they return home in the evening and cannot revise their lessons or do homework on time because of the lack of electricity. The report said. The rate of access to electricity was 62.8% in 2017, according to World Bank estimates.

At the same time, Botswana produced only 60% of the total energy consumed in the country. The deficit was covered by imports from South Africa and Zambia. In addition, 29% of the available electricity comes from the Morupule B coal-fired power plant, which has a production capacity of 600 MW.