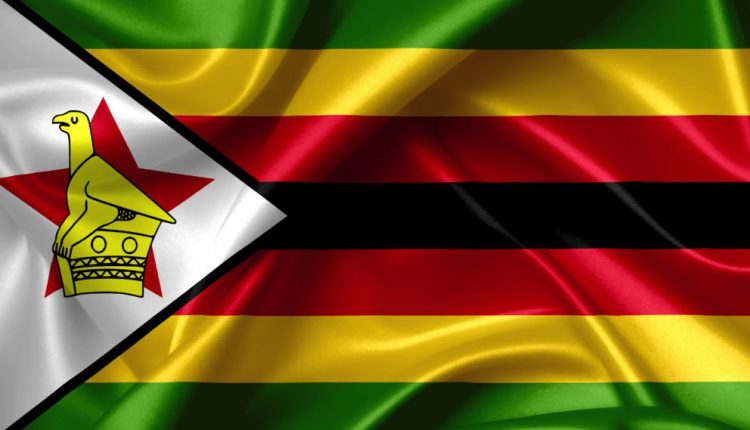 The Zimbabwean government has called for proposals for the development and construction of 235 MW of solar parks. This, it said is in line with the nation’s goal to diversify its energy mix, putting an emphasis on renewables.

Infrastructure Development Bank of Zimbabwe (IDBZ) issued a request for proposals (RfP) in a bid to find potential partners for seven photovoltaic (PV) projects and two mini-hydropower schemes. Interested parties will be able to take part in the competition by September 30, 2019.

The projects include the construction of two 50-MW solar parks in Marondera, Mashonaland East Province, and in Kwekwe, in the Midlands Province, respectively. Two additional 50-MW PV farms will be installed in Bulilima District, Matabeleland South Province and in the Kusile District of Matabeleland North Province. The tender also covers the construction of systems with capacities of 20 MW, 10 MW and 5 MW.

Separately, IDBZ awaits bids for two mini-hydro projects at Osborne Dam and Odzani River. Both of them will supply power to the national grid, IDBZ said.