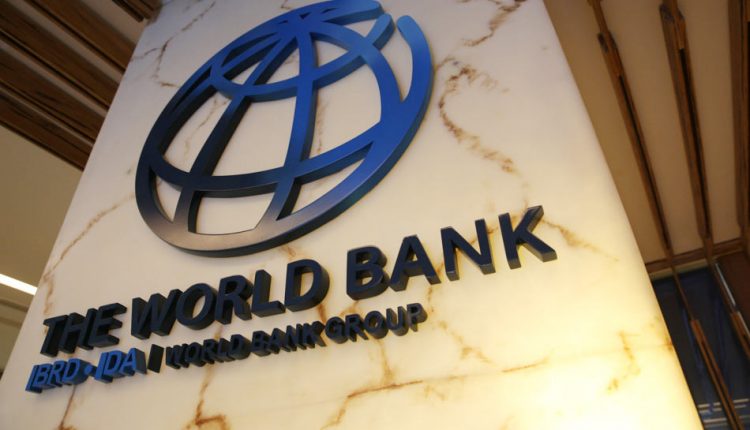 …The $220m GEDAP in Ghana example
With a strong push for solar energy from the World Bank and the International Finance Corporation, life for thousands of Ghanaians is beginning to change.

The $220 million Ghana Energy and Development Access Project (GEDAP) is among the first Bank-financed programs to focus on inclusive access to renewable energy through off-grid solar services and products.

GEDAP is also emblematic of a larger push for inclusivity–the project included five pilot mini-grids that converted solar energy to electricity for isolated communities in islands in the Volta Lake and the Volta River.

The five pilot mini grids provide 24/7 electricity to about 10,000 beneficiaries for the first time, allowing these fishing communities to use electricity to improve their livelihoods.

“Solar technology and renewable energy are at the heart of the climate agenda. Solar energy is renewable and carbon-free; it has unquantifiable potential to decrease greenhouse gas emissions.

The International Development Association (IDA) is providing technical assistance to help make more mini grids financially sustainable for homes and communities with the support in regulation from the Ministry of Energy, Energy Commission and the Public Utility Regulatory Commission.

GEDAP has taken additional measures to ensure that the legal and regulatory framework was established for a nascent renewable energy sector. World Bank confirmed that the enactment of the Renewable Energy Law in Ghana has supported the activities of the Bank and other donors in the sector.

“The project also supports regional policy makers as they address ongoing barriers to a regional market for stand-alone solar systems. These steps are essential to reduce energy poverty in the region and the development of scalable solutions,” the World Bank said.

Between 2014 and 2018, the Bank provided more than $11.5 billion in financing for renewable energy and energy efficiency. A comprehensive approach to scaling up access to electricity is critical. Mini-grid systems, where several homes are connected (often with pay as you go systems) are emerging as a key player for cost-effective and reliable electrification of rural areas.

The Bank is currently one of the largest financiers in this sector, supporting about 25% of mini grid investments in the developing world. As the Ghana pilot program demonstrates, access to technology, systems, and products is key.

From the outset, GEDAP considered different technologies that were sustainable and affordable, including hydroelectric and wind technologies, but identified solar as the best option.

Solar energy panels are relatively simple, making the transformation both affordable and resilient. The pilot program in the Volta Lake and Volta River also introduced prepaid meters and pay-as-you-go systems for low-income customers.

The project was commissioned in November 2017 by the Ministry of Energy, and since then, the communities have use off-grid solar electricity with public illumination for parks and recreation, small businesses, and lighting for schools.

Lighting up Africa through solar energy is a pillar of the World Bank’s Africa Climate Business Plan (ACBP), with ambitious programs across the continent scaling up every year.