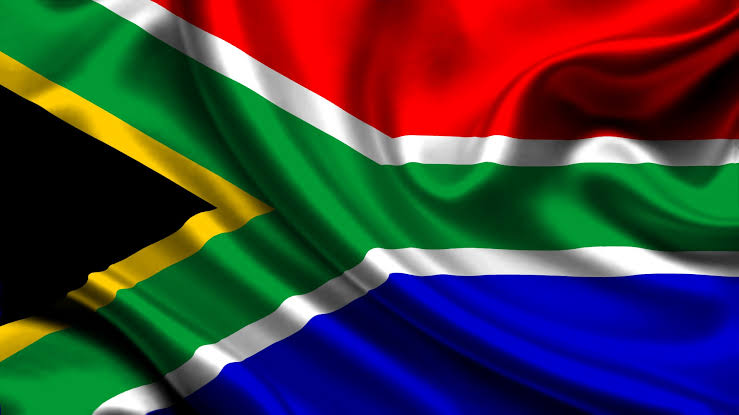 …’This solution will prevent S/African economy from dropping out of the market in the face of Nigerian competition,’

AIIM is best known for its investments in the solar off-grid. More recently, it raised $300 million to provide financing to companies that provide this off-grid solution in West Africa. The support of these two partners will make a significant contribution to the Sola Group project. It wants to provide off-grid solar power to companies, with a combined capacity of 40 MW.

This will allow companies to benefit from electricity without the need for investment. They will simply pay a monthly invoice. Solar Group has already signed contracts to supply solar off-grid systems to companies, including breweries, with a combined capacity of 15 MW.

This solution is essential for South African companies that suffer losses due to the failing national electricity grid. This problem is partly caused by a deficit in electricity production and the crisis affecting the public company Eskom.

Things are far from improving since the results for 2019 are not very favourable for Eskom. It lost more than $1.3 billion. The South African Department of Finance came to the rescue by announcing an investment plan of almost 4 billion dollars for investment in Eskom over 2 years.

Analysts say while waiting for a possible evolution of the situation with the results of the second round of REIPPP, the off-grid is a preferred solution by the government for companies. This solution will prevent the South African economy from dropping out of the market in the face of Nigerian competition, Chris Haw said.