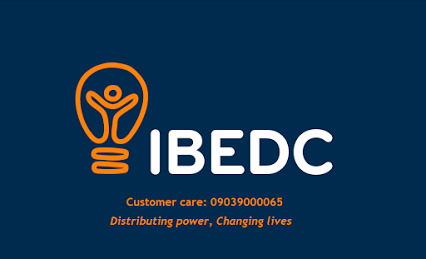 The defendants who also assaulted some members of staff of the Electricity Company and unlawfully damaged windows and doors in the office, as well as vehicles belonging to the company, are now facing a six count-charge bordering on conspiracy and arson.

The defendants, Bidemi Adebisi, 39, Philip Sunday, 17 and Adeyemi Sunday, 19, however, pleaded not guilty to the charge.

The Prosecutor, Insp. Elisha Olusegun, told the court that the trio committed the offences with some other persons still at large from March 14 to March 17 at 8:30pm at Ilesa.

The Defense Counsel, Mr Allo Emmanuel, urged the court to grant his clients bail in the most liberal terms.

In his ruling, the Magistrate, Mr Olusegun Ayilara, granted the defendants bail with the sum of N500, 000 each with one surety each in the like sum.

Ayilara said the sureties should reside within the court’s jurisdiction and show evidence of tax payments to the Osun Government. He added that the case was adjourned to May 3 for mention.

IBEDC upgrades services, urge customers to be civil in…