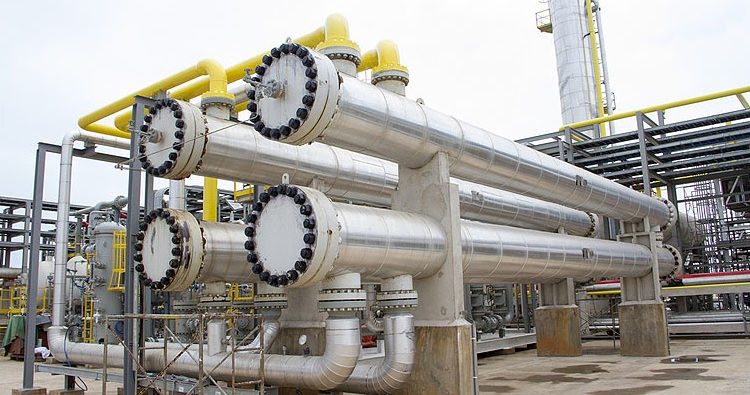 Mrs. Celestina Osin, is the Regional Public Relations Officer, Transmission Company of Nigeria –TCN. In this interview with the Editor at the recently held Power Nigeria Conference in Lagos, she speaks about effort of the TCN to ensure adequate transmission of power to homes, while raising some business concerns in the country Excerpt.

Briefly, tell us about the transmitting capacity of the TCN

TCN has the capacity to transmit, at the very minimum between 5,000 to 6,000 megawatts, and we are trying to build on the fact that by December this year, we would be sure of 6,000MW. The highest generation in Nigeria so far, has not been more than 5,500 megawatt. So we are ready. If we generate electricity at the maximum today, TCN can easily evacuate it. We can wheel it. That is the role of TCN.

We all know that power is a very sensitive issue, until we see light in our house on a 24-hours basis or on a higher number of hours in a day; we do not believe people are working. But people are actually working, and there are lots of factors that affect the power sector today.

What are you wheeling out now?

Whatever we are getting from the power generating companies is what we wheel out. It differs in a day. Power is not something you can store. They generate sometimes within 3,000MW and 4,000. The highest generated in Nigeria till date is about 5,500MW and that was in June 2015 and we easily evacuated it.

What is the role of TCN in curbing the power challenges in Nigeria?

I do not understand what you mean by power menace. We know we have a shortage of electricity. Nigeria is a country of almost a population of 170 million people, we should be having much more than what we are generating at the moment. TCN’s role is easily spelt out for it. We are like a conduit. We will transmit what the generating companies give us.

Our challenge now is to be better than what we already are. I am telling you now that we are ready. If Nigeria generates at its capacity, TCN can wheel it. We are not stopping at that, we are moving forward to say, okay, just in case something happens, and Nigeria is able to generate 10,000MW in one year, would TCN be able to wheel it? That is our own personal challenge and that is what we are taking up. We have now decided that we want to be ready, we want to be always above the curve, so that anytime generation is increasing, TCN would want to be able to evacuate it to the distribution companies.

People try to equate the power sector privatization with what happened in the telecommunication sector, but they are not the same thing. Power equipments are not something you pick up the shelf. People have to book for them, they have to pay. Sometimes it takes between 18 months and 24 months to get equipment. Sometimes, there are other factors. Like now generation is being affected by vandalism. I can’t talk for generation companies, but because it is what they generate that we wheel, that is how it affects us.

They are so many issues that the government is working on in the power sector, because it is when power improves and more people get electricity that we get more money.

Will the present management do better?

What it is they are going to impact at that time, they have impacted. Nigerians were the ones managing the power sector since it was established, so it is not as if they came and brought something magical. These were the Nigerians engineers still doing the work. There were just management contractors. They were not the one doing the real work there. So it is not like anything would really change or that heaven would collapse if or when Manitoba left.

What about the Nigerian factor in issues of management?

The power sector is a very technical sector and you cannot do ‘Nigerian anything’ with it. It is either it works or it does not work.  Since Manitoba left, we have not had any system collapse, we have not have any major technical issue, so, it is not like they left and we do not know what to do. These were people that grew up in the system and the new ones that were brought in, were people who have achieved a lot in their sectors too. The new management knows what it is doing and is very capable of taking TCN to new heights.

IBEDC is the Best Distribution Company In Nigeria