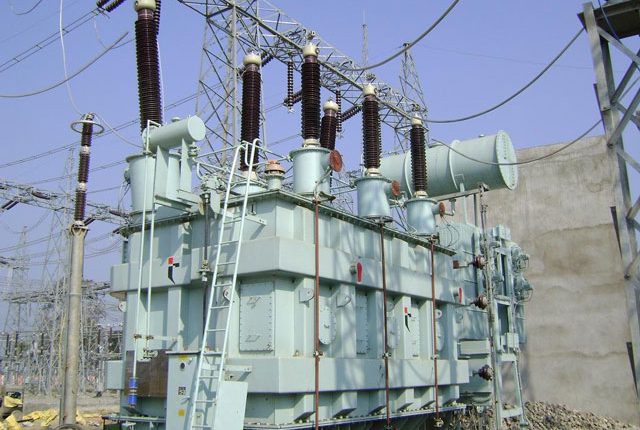 By Micheal Obineme
The Transmission Company of Nigeria (TCN) has successfully completed the installation and commissioning into service of two 66MVA 132/33kV power transformers in its Katampe and Alagbon Transmission stations in Abuja and Lagos respectively.

TCN in a statement signed by the Assistant General Manager (Public Affairs), TCN, Ndidi Mbah, said that the 132kV voltage level section of the Katampe Sub-station which operates with2x 60MVA capacity transformers has in the past six weeks been functioning with only one 60MVA 132/33kV power transformer because the second one developed an internal fault that necessitated its replacement. This resulted in load shedding in areas like Gwarimpa, Jabi, Lifecamp, Maitama and Wuse 2, from 1st March – 10th April, 2017.

With the successful installation and energizing of a 66MVA 132/33kV power transformer at Katampe by TCN engineers, on Tuesday, 11th of April 2017, the bulk load wheeling capacity of the transmission sub-station at 132kV voltage level increased from 120MVA to 126MVA. This means that the substation now has the capability to wheel power at full capacity to distribution load centers.

Also, with the installation and commissioning of a 66MVA 132/33kV power transformer in Alagbon Transmission station, Ikoyi, last week, the station now has a total of 3x60MVA and 2x66MVA power transformers, bringing the total capacity of the substation to 312MVA on 132kV voltage level. Consequently there has been improved power supply to Ikoyi, Victoria Island, Dolfin Estate and Marina in Lagos State.

TCN reiterated its resolve to continue to further expand its grid capacity, to ensure that it continues to efficiently move bulk electricity from generating companies to distribution companies nationwide.

NNPC Set to Shift Focus to Power Generation and Transmission