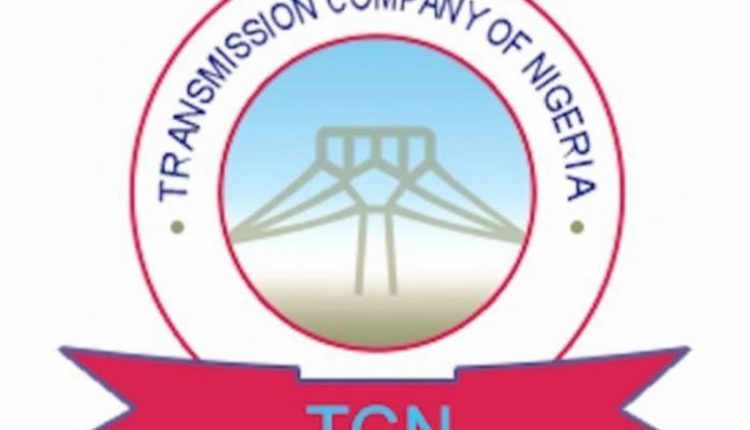 The Acting Managing Director of the Transmission Company of Nigeria (TCN), Mr  Sule Abdulaziz, and  four senior  management staff of the company have received their appointment letters.

The TN’s General Manager Public Affairs, Mrs Ndidi Mbah, disclosed this in a statement in Abuja on Tuesday.

Mbah said that the letters were received on June 8, 2020, sealing their appointments by President Muhammadu Buhari.

According to the TCN’s spokesperson, the letters were signed by the Secretary to the Government of the Federation, Mr Boss Mustapha.

She said that they had been appointed for an initial term of four years.

Recall that the Federal Government had on May 19 announced the appointment of Sule Abdulaziz as the Acting MD for TCN as well as the confirmation of the Executive Directors, who had been on acting capacity.

Abdulaziz replaced Usman Gur Mohammed, who has been heading the Transmission Company of Nigeria as the Managing Director.

The Minister of Power who announced the removal of Mr Usman Mohammed as the head of TCN also announced the appointment of four directors who had been on acting position in the company for some time.