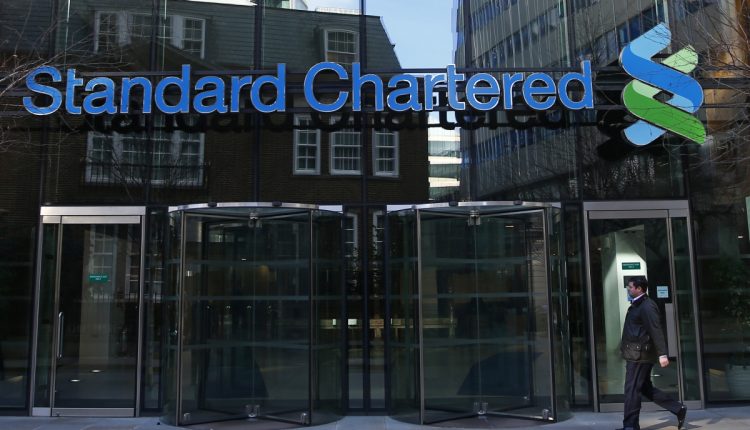 LUSAKA, Zambia, May 30, 2016/ — Standard Chartered (www.SC.com) continues to deliver on its commitment to bridge Africa’s power gap by facilitating, coordinating and arranging transactions which boost the capacity of national power grids and access to electricity across Africa.  In this latest milestone transaction, Standard Chartered has partnered with the U. S. Government, through USAID, to deliver a term loan worth USD 60 million to Zambia’s Electricity Supply Corporation (ZESCO), making this one of the largest facilities that the United States Agency for International Development (USAID) has delivered within President Obama’s ‘Power Africa’ partnership since the campaign’s launch in 2013.  The loan will finance capital expenditure tor ZESCO’s Lusaka Transmission and Distribution Rehabilitation Project (LTDRP) as well as provide bridge financing to facilitate new connections to the grid.

“Part of ZESCO’s strategic plan is to improve the quality of electricity and enhance connections to the national grid,” commented ZESCO’s Managing Director, Victor Mundende. “USAID and Standard Chartered’s support has already delivered more than 15,000 new power connections.  Furthermore, some of the funds provided will be used for other scheduled power system upgrades, contributing to new and existing connections to homes and businesses across the country.  ZESCO remains committed to meeting its aspirations of electrifying 60% of Zambia by 2030.”

USAID/Zambia Mission Director, Michael Yates, added, “Power Africa is a broad partnership which aims to boost economic development, by providing access to electricity to homes and businesses across Africa.  This is one of our largest commitments in Africa to date, and will enable us to meet a critical need for a quarter of a million Zambians and the economy as a whole.”

Newly appointed Chief Executive Officer of the Group’s Corporate & Institutional Banking division, Simon Cooper, joined the signing ceremony in Lusaka, during his first Africa roadshow since joining the Bank earlier this year, “This transaction correlates directly with ‘Energy & Climate Change’ – the central theme for African Development Bank’s AGM which was hosted in Lusaka, Zambia this last week.  Africa accounts for around a sixth of the world’s population, but only generates 4% of its electricity.  Through our commitment to Power Africa partnerships – such as the one we have officiated with ZESCO – Standard Chartered will continue to support infrastructure development which provides a solid platform for long term economic growth.”

For this ZESCO / USAID partnership, Standard Chartered acted as the Global Coordinator, Structuring Bank, Bookrunner, Mandated Lead Arranger, Facility Agent and Account Bank.  The international bank demonstrated its commitment to President Obama’s Power Africa campaign, which was launched in 2013, by more than doubling its original commitment to USD5billion.